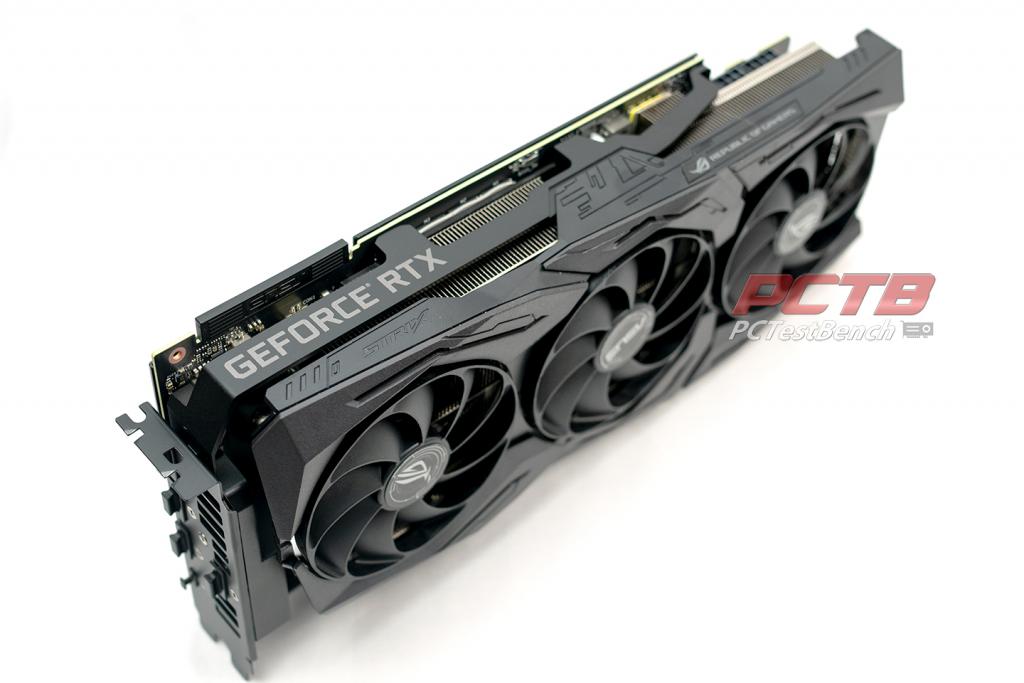 In early 2020, the RTX 2080 Ti is still the king of all graphics cards. So, at CES, when ASUS offered us the opportunity to review their Strix RTX 2080 Ti, we, of course, accepted their offer. ASUS and ROG have been a staple in the PC enthusiast community for many years. Since the Republic of Gamers brand first launched in 2006, products branded with the ROG logo have to meet a higher standard than other products ASUS produces.

The ROG Strix RTX 2080 Ti is the flagship card of the ROG line up. But this card is not for the casual gamer. Coming in at a price tag of nearly $1,300 USD, The Strix 2080 Ti will put a dent in budget for your next build. In fact, it may be more than the budget for your average gamer’s entire build. However, if the 2080 Ti is something you’re serious about buying, price shouldn’t be an issue. But, is it really worth spending that much on a graphics card? In this review, we will do our best to answer that question and many more. 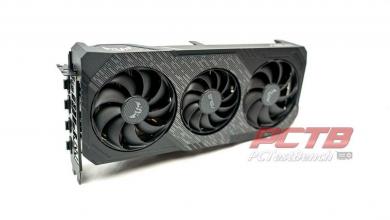