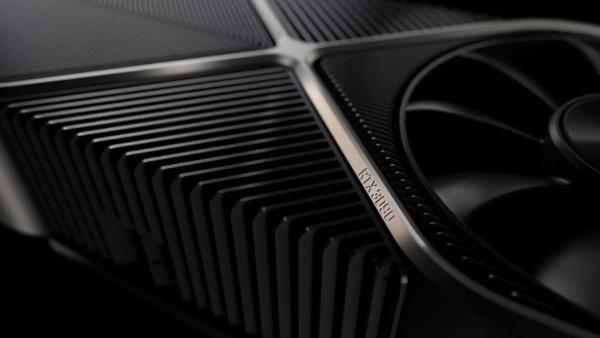 Every new generation of GPU being launched is always an exciting day. Today, September 1st, 2020 just happens to be one that will likely be remembered for a few generations. If you saw the live announcement from Nvidia’s CEO Jensen Huang a few hours ago, you already know why. If you didn’t happen to catch it, We can sum it up pretty simply: *mic drop*. NVIDIA’s second-generation RTX GPUs, delivers up to 2x the performance and 1.9x the power efficiency over previous-generation GPUs. 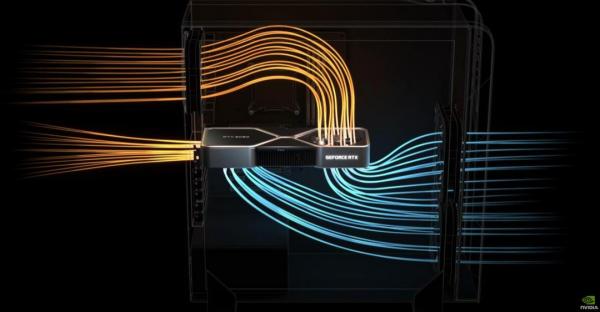 All three ‘Founders Edition’ cards use Nvidia’s new cooler design which again utilizes two fans, but in a rather unusual way. The new Dual-Axial, Flow-Through Thermal Solution puts one fan in the traditional position, sucking in air from below and blowing it out the rear of the case through the bracket, and another fan on TOP of the GPU, pulling air through it like a chimney so that your case airflow can move the heat up, back and out. 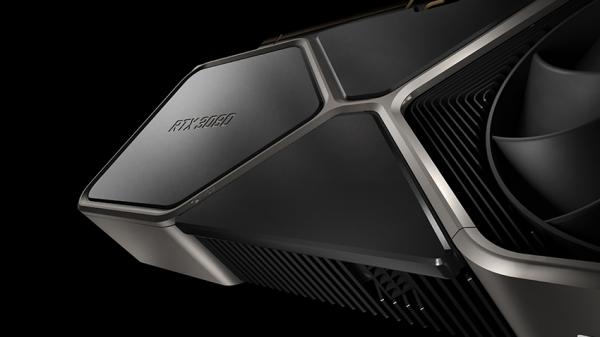 Let’s just say that team green isn’t messing around with incremental improvements, this launch is more of a flying leap that a small step up over the previous generation. Nvidia’s Ampere architecture is manifesting itself on the desktop as the RTX 30 series cards, with 3 chips announced at launch. the new flagship is (unsurprisingly) the RTX 3080. Boasting an increased 10GB of extremely fast GDDR6X on a 320-bit bus, a staggering 8704 CUDA cores, HDMI 2.1 support, PCIe 4.0 system interface, 320W TDP and a relatively unchanged $699 starting price. 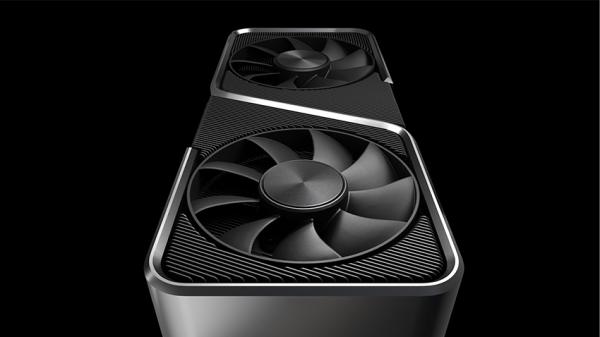 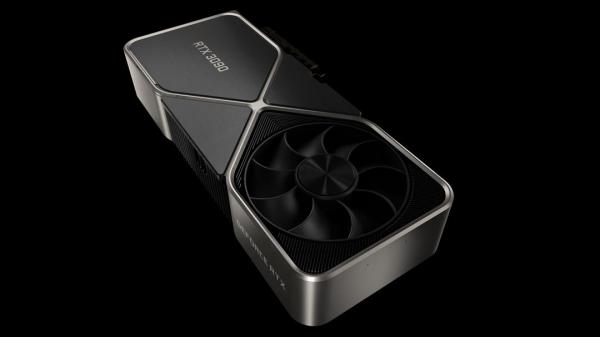 If you need ‘phenomenal cosmic power’ then the jewel in Jensen’s crown is quite the monster. Affectionately dubbed the “BFGPU” (For those not familiar with the video game DOOM and it’s BFG9000 weapon, aka Big F**king Gun. this reference may not make much sense). Even Jensen himself called the new RTX 3090 a beast of a card, a ferocious GPU, on air. No, it’s not Dual-GPU like the previous card to hold the xx90 moniker, the GeForce GTX 690, but looking at the raw numbers it might as well be. Packing no less than TEN THOUSAND four hundred and ninty-six CUDA cores, a Quadro-busting 24GB of GDDR6X on a wide 384-bit memory bus and a healthy 350W TDP.  Under the hood hides 36 T-FLOPS of Shader performance, 69 T-FLOPS of RT performance, and a staggering 285 T-FLOPS of Tensor performance. So what does a card that can hold a 50% advantage over the Titan RTX that hits your wallet for a cool $2499 cost? a measly $1499. This puts incredible power in the hands of content creators, professionals, and even many enthusiasts.

If you want to deep dive more about the new Ampere Technology and the RTX 30 series cards, hit the link

If you’d like to see Versions from AiB Partners, check these out! 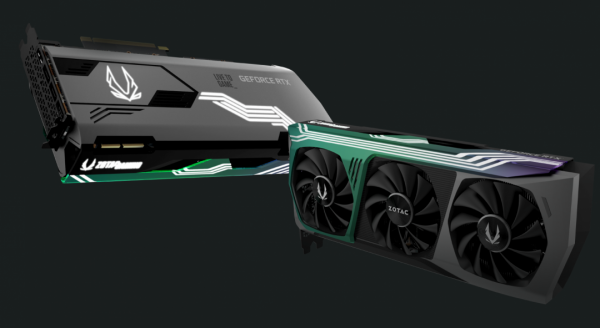 Tell us, Which one are YOU going after?