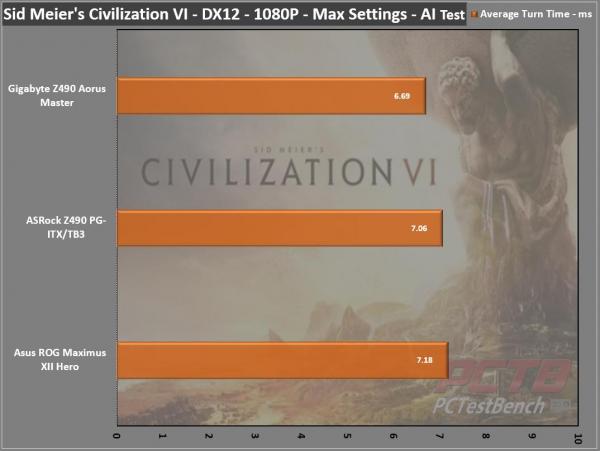 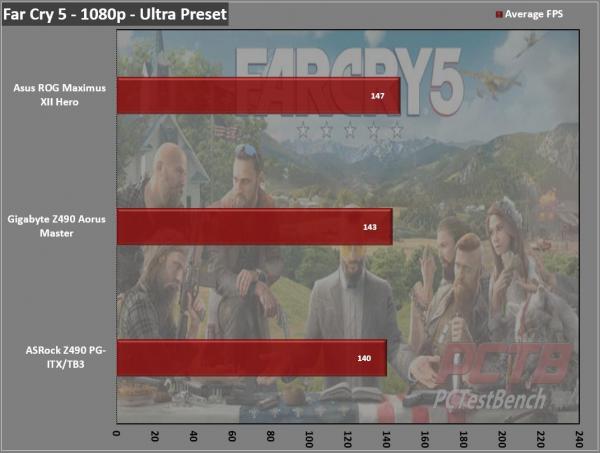 Face off against the vicious Highwaymen, led by twin sisters Mickey and Lou, as you fight to survive in a post-apocalyptic frontier set in Hope County, Montana 17 years after the global nuclear catastrophe. Form unexpected alliances, build a deadly arsenal of makeshift weapons using the remnants of the old world. 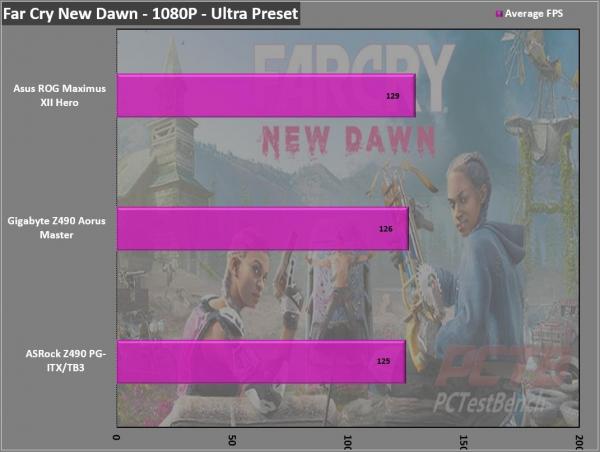 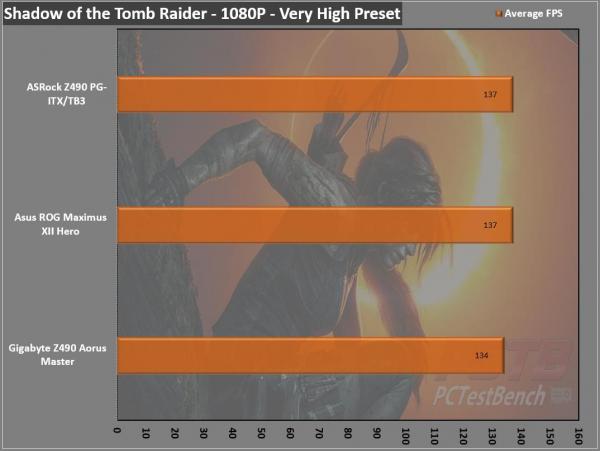 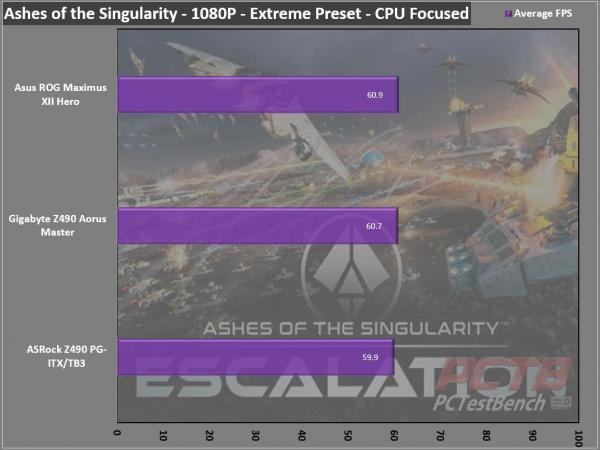 The Z490 Phantom Gaming ITX/TB3 falls a fraction of an FPS behind here, but the spread is pretty minimal.

Metro Exodus is an epic, story-driven first-person shooter from 4A Games that blends deadly combat and stealth with exploration and survival horror in one of the most immersive game worlds ever created. 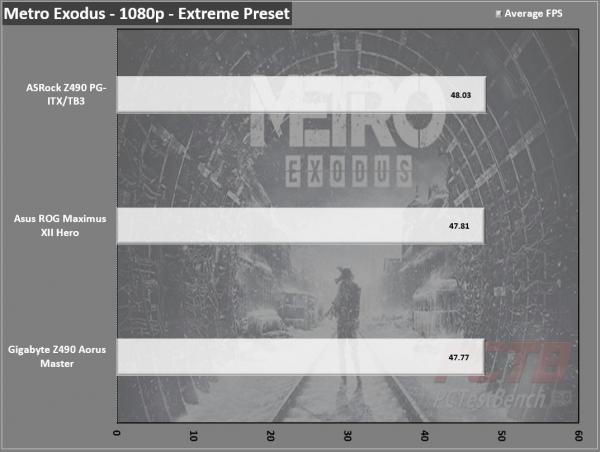 ASRock scores another 1st place in our last real game test with a touch over 48 FPS average at maximum settings.