MSI’s RTX 3080 Gaming X Trio 10G makes good use of the new Nvidia Ampere and puts even the previous flagship 2080Ti to shame by a wide margin at every level of Fire Strike.

The trend continues in Time Spy. We had to expand the scale on our charts, when we first entered the scores of the 3080, it went right off the side of the chart.

We can see that the RTX 3080 Gaming X Trio holds a commanding lead in ray tracing thanks to the new generation RT cores. 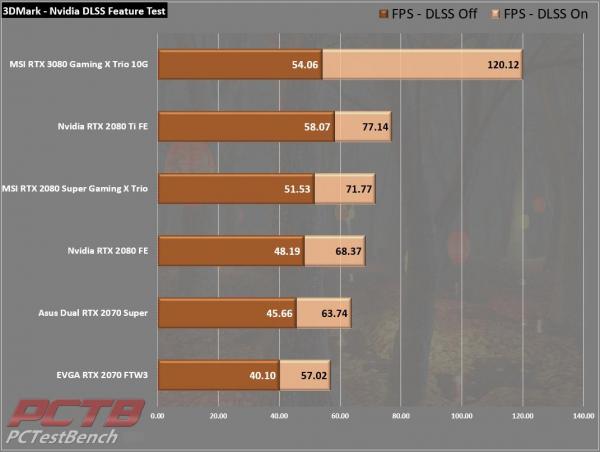 There isn’t much to say here. It’s obvious which card has the new generation Tensor cores, responsible for the DLSS magic sauce that is more than doubling the FPS here. 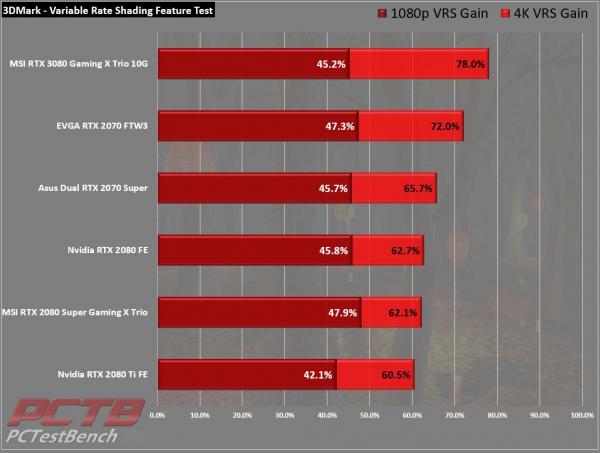 The RTX 2070 does surprisingly well here due to its lower overall horsepower and every pixel it doesn’t have to process helps, but the real star is the RTX 3080 Gaming X Trio which sees spectacular gains at 4K resolution. 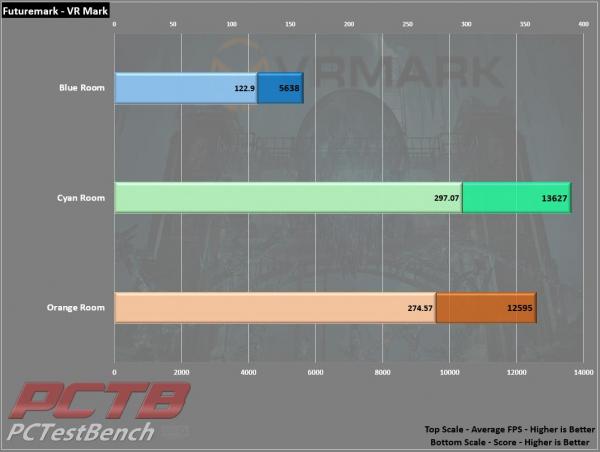 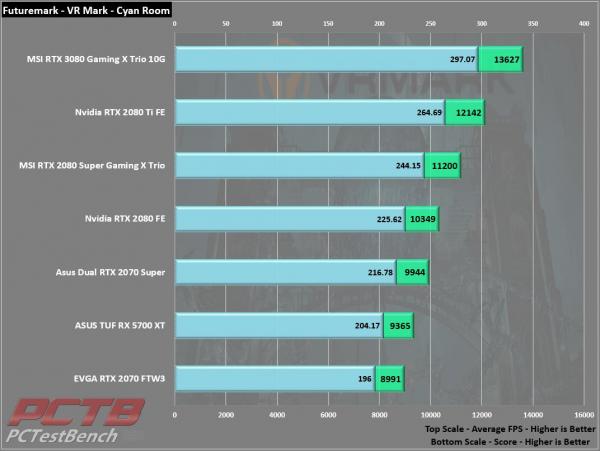 As expected, the 3080 Gaming X Trio holds a comfortable margin over every previous card. 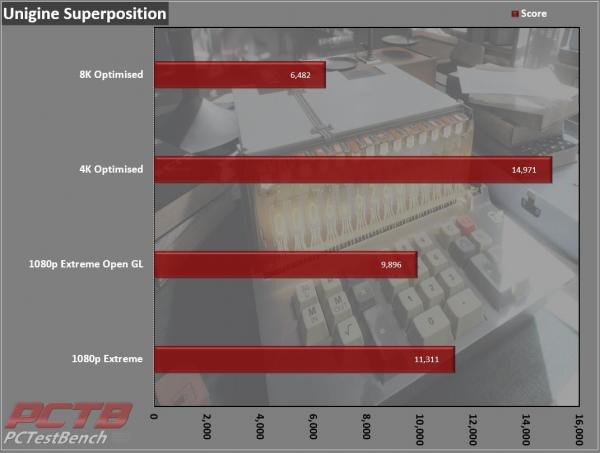 These scores are off the charts! Well, they were, we did have to adjust the chart here too. It’s obvious that this is comfortably a single card 4K solution. 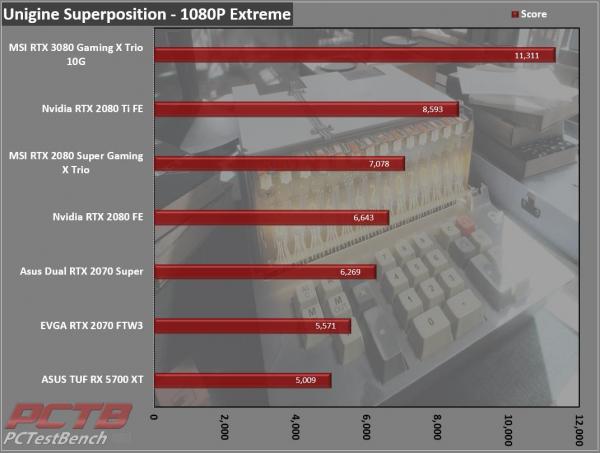 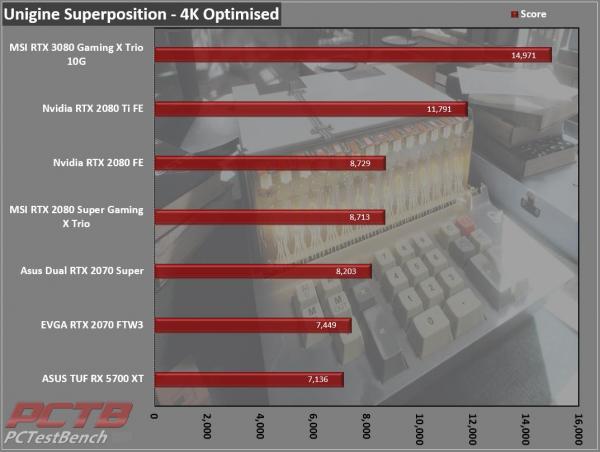 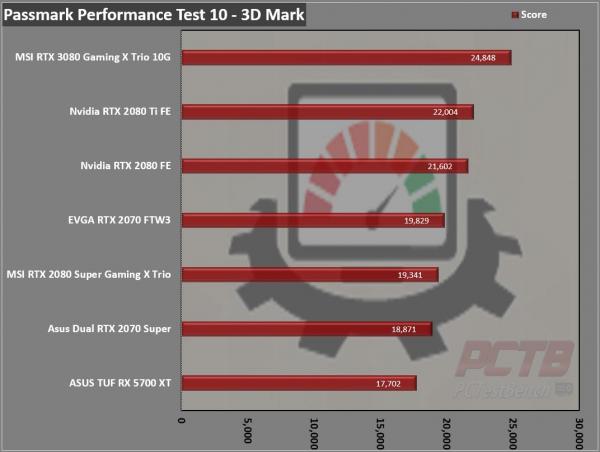 Passmark’s Performance Test 10 can test many aspects of a system. As we aren’t really worried about 2D workloads with a flagship gaming card, we checked out the 3D Mark overall test and got a score only a few points short of 25k. 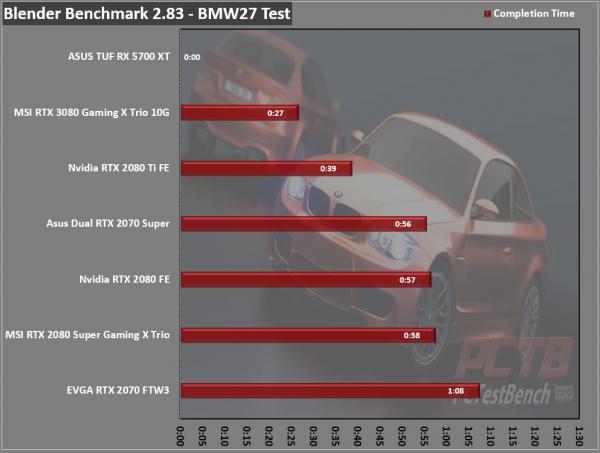 MSI’s RTX 3080 Gaming X Trio just decimates here, finishing the BMW render in less than half the time of the RTX 2080/Super, and still significantly faster than the RTX 2080Ti. Our AMD card just flat refused to run this test in OpenCL mode for some reason, hence the zero time.