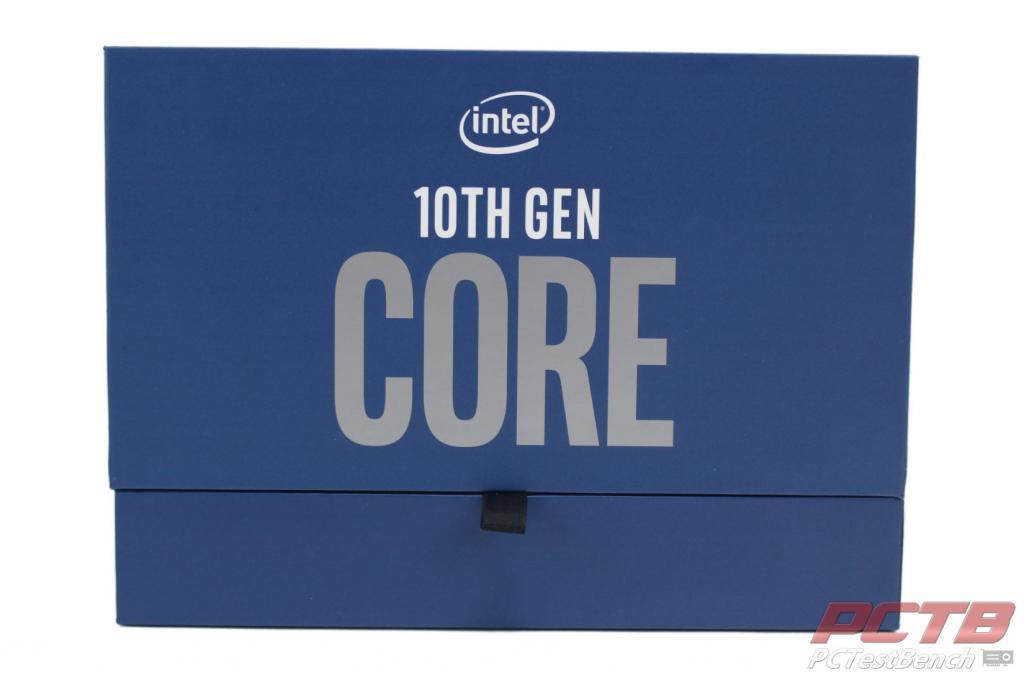 You Can Rate This!3 Votes
4.7
Overall 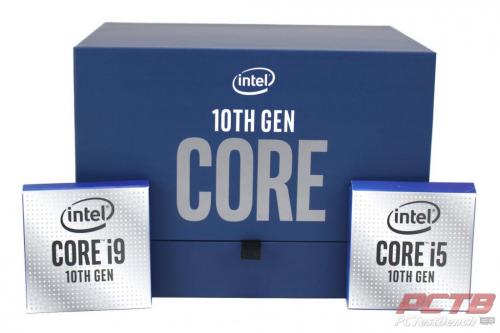 Intel’s new Core i9-10900K CPU is an interesting product. While some of the more vocal fans of a certain red competitor may give Intel some flak about reusing their 14nm node yet again, Intel has learned how to really polish a product and extract every bit of benefit from the silicon. This is Intel’s first 10-core mainstream product, with previous 10+ core chips locked entirely in the server and HEDT realm. The i9-10900K also boasts the highest stock Turbo clocks ever released at 5.2Ghz. If that wasn’t enough speed, the new Thermal Velocity Boost can kick the clocks up a bit higher yet to 5.3Ghz, pending your cooler can handle it. All this speed did require a small boost in TDP, up to 125W from the past ~95W ceiling the previous gens have tried to stay at. With more core, more clock speed, and more power, you would think this chip is destined to melt right? No. To help with cooling such concentrated performance, Intel took a page out of “I-void-warranties” extreme over-clockers book of tricks and shaved the actual silicon die down about as thin as it can go. With less physical silicon between the actual transistors and the heat spreader, every watt can get out as fast as possible. A new socket, LGA 1200, houses Intel 10th gen chips and paves the way for some exciting things slated for the next generation. Even though there are few more pins, all of your existing coolers will work with the new socket, which is great news to anyone with a beefy aftermarket cooler.

We want to thank Intel for sending us over the new Core i9-10900K to test out!

The new 10th Gen Intel Core i9-10900K leads our new family of processors and takes the crown as the world’s fastest gaming processor, delivering speeds of up to 5.3GHz. New overclocking controls allow gamers to get more from their unlocked 10th Gen Intel® Core processor and get the best overclocking experience.

Built for serious gamers, 10th Gen Intel Core desktop processors bring the right balance of frequency, cores, and threads, plus support for the latest technologies and advanced tuning flexibility to help put users in control of the real-world gaming experiences that matter most to them.

Intel Thermal Velocity Boost: Gamers and creators get an opportunistic and automatic boost across single-core and multi-core workloads, up to a blazing 5.3GHz, right out of the box.

Intel Hyperthreading Technology: Do more simultaneously across 10th Gen Intel Core i9, i7, i5, and i3 processors.

Intel Quick Sync Video: Uses integrated processor graphics to optimize gameplay while gamers stream and record and provides creators with the hardware acceleration they need for the latest video codecs.

Per-Core Hyperthreading Control for Overclocking: allows experienced overclockers to decide which hyper threads to turn on or off on a per-core basis.

Intel Smart Cache: Up to 20M of shared lowest level cache allowing faster access to your data by enabling dynamic and efficient allocation of the cache to match the needs of each core, significantly reducing latency to frequently used data and improving performance. 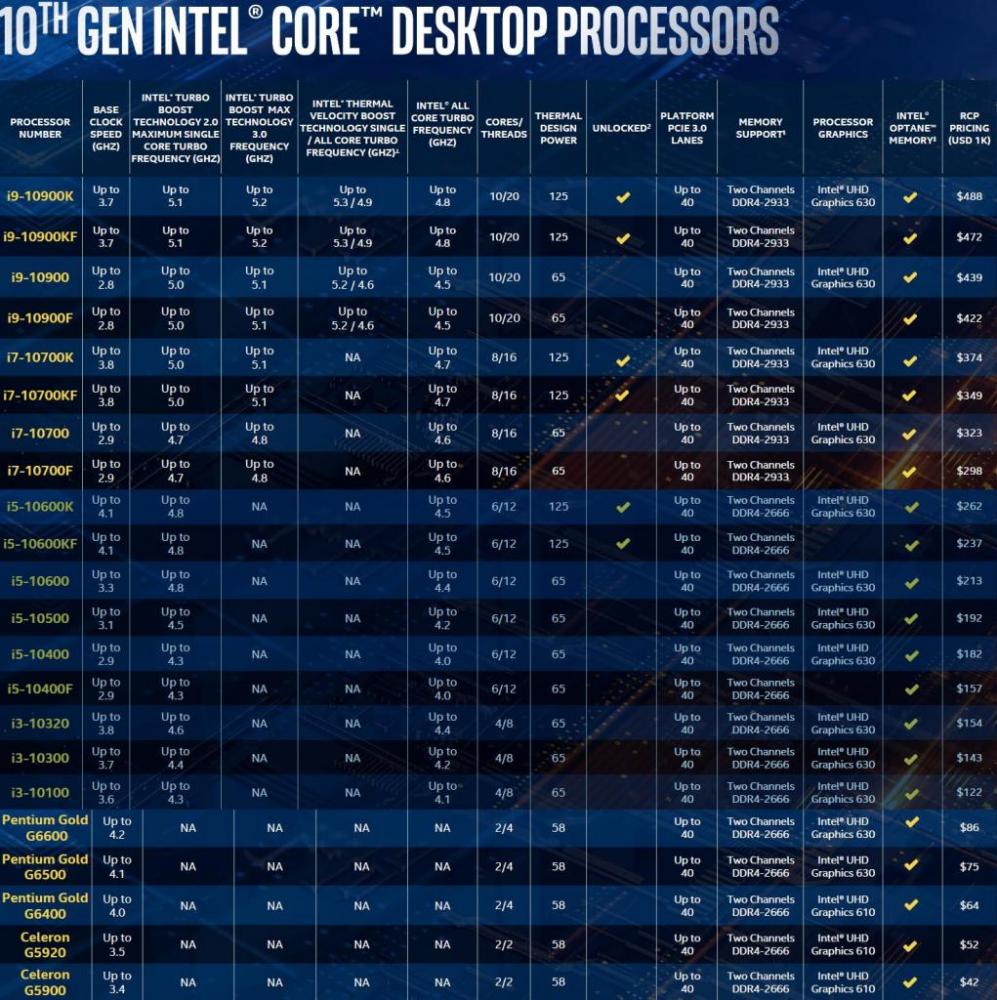