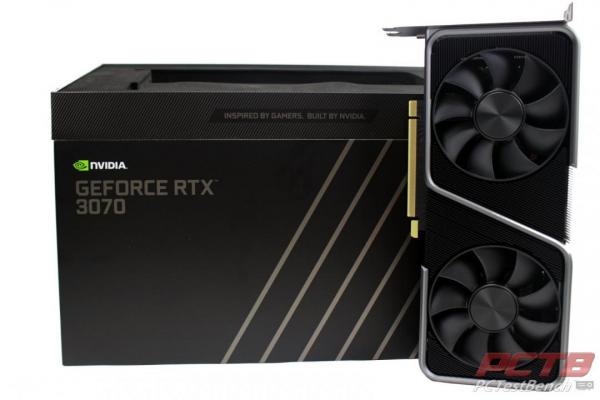 Nvidia’s RTX 20 series launch 2 years ago was exciting for the new Ray Tracing technology included, but in the infamous chicken and egg scenario, it was first, and they’re just wasn’t much to use it on. 2 years later, there are quite a few games and low-level adoption in the DX12 API which means much more widespread usage. What’s really fun is this time, a $499 card, the new GeForce RTX 3070 Founders Edition is going up to bat against last generations’ $1199 RTX 2080Ti and coming out ahead most of the time. We saw very capable 4K performance, maxed out in almost everything, and being able to hold 60+ FPS averages in all but the most demanding games. Things that can take advantage of DLSS upscaling did even better yet.

That’s a pretty radical jump in performance. The unofficial rule of thumb the last few generations has been that each new generation moved the product stack down one level. A GTX 680 would be similar to a GTX 770, which would be similar to a GTX 960, and so forth. This time, we slid down half the stack in one shot. The xx70 product position has long been a popular card for gamers, as it was fairly affordable, offered solid performance, and didn’t include any of that flagship tax that you started getting from the xx80 and above cards.

While there will be plenty of AIB partner cards coming soon, Nvidia makes a solid case to stick with the Founders Edition directly from Nvidia. The compact footprint is great for smaller builds, and the new flow-through cooler works quite well at keeping a 220W card cool with minimal noise. We really think the RTX 3070 is going to be a VERY popular card this generation, and for good reason. Let’s just hope the elephant in the room, the 30 series stock issues, resolve’s itself so plenty of excited gamers can find one in their stocking this holiday season.

More Nvidia Products we have reviewed 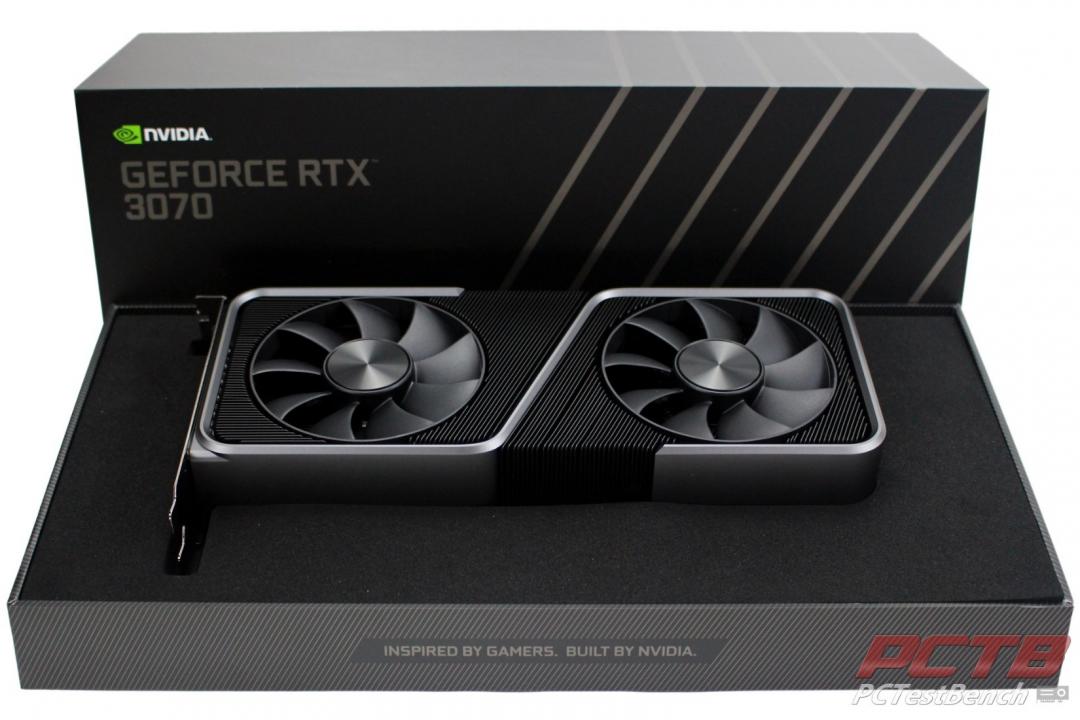