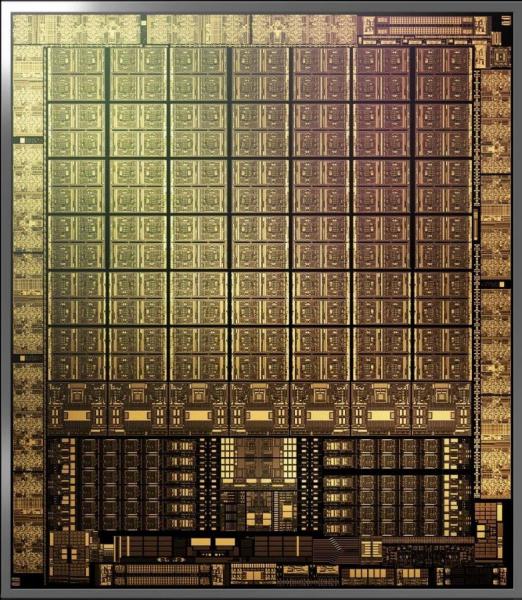 The RTX GPU has three fundamental processors—the programmable shader that we first introduced over 15 years ago, RT Core to accelerate the ray-triangle and ray-bounding-box intersections, and AI processing pipeline called Tensor Core. Turing introduced the three processors for gamers, laying the foundation for the future of real-time ray tracing in games and the move away from rasterization, a technology invented in 1974. Ray tracing brings a level of realism far beyond what was possible using rasterization. But it’s extremely demanding to render. To support the next generation of ray tracing, all three processors required innovation, and as you can see below, the NVIDIA Ampere architecture delivers innovation for all three. 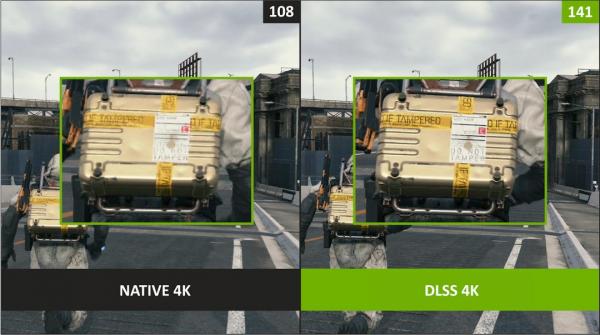 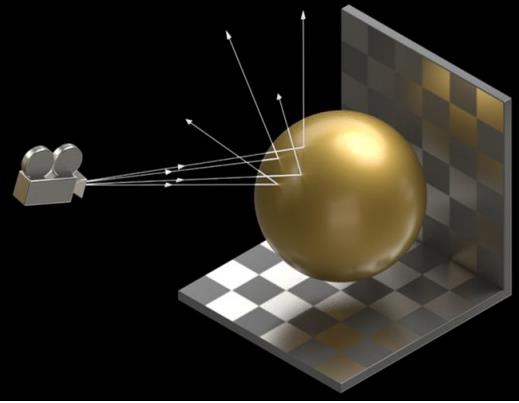 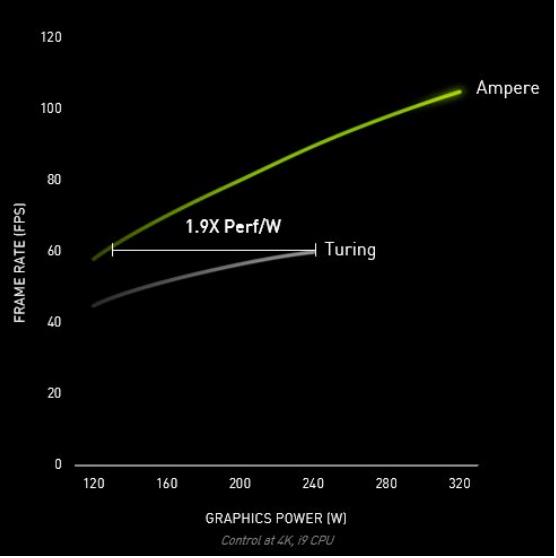 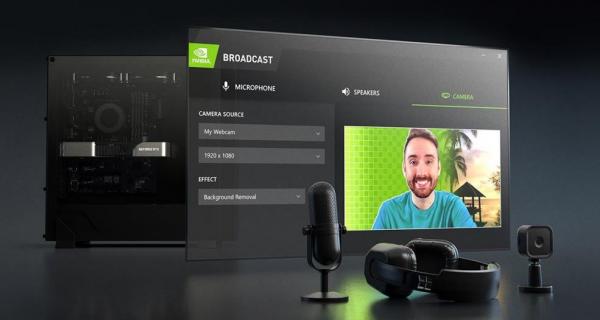 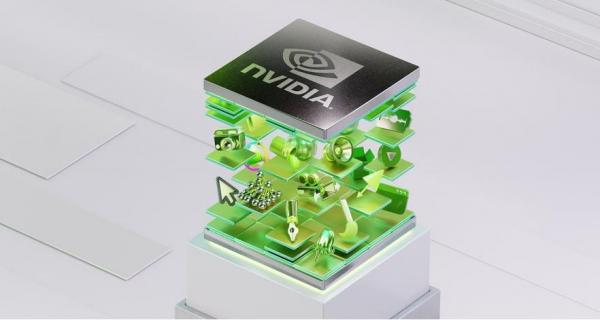 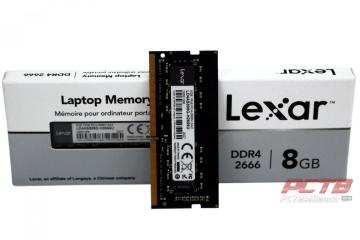 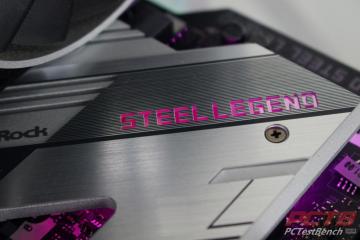 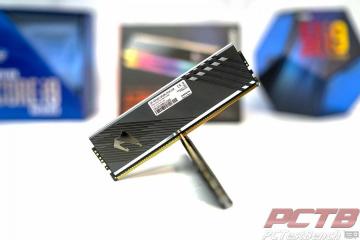