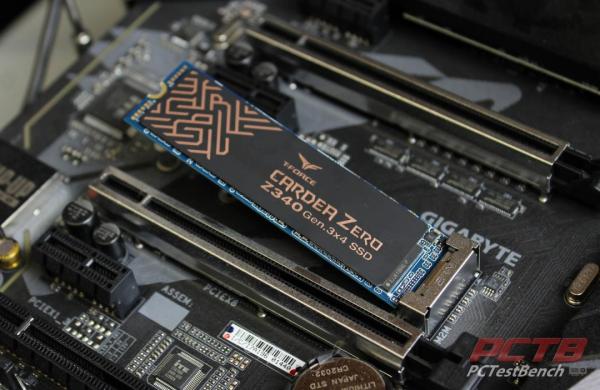 To test CARDEA ZERO we placed it on our open-air teat bench with the following specifications:

Like I do for all my drive benchmarking sessions, I use CrystalDiskInfo to check out some details of the CARDEA ZERO Z340.  We find the CARDEA ZERO setup up as a secondary drive D: and idling at a cool 28C. like mentioned on the packaging the CARDEA ZERO is setup using PCIe 3.0 x4 with the NVMe 1.3 standard. 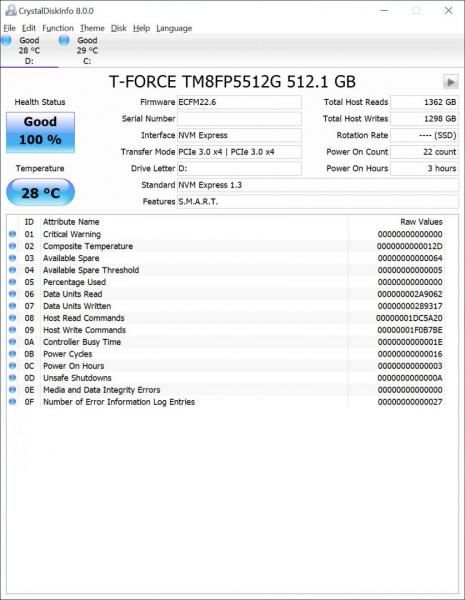 I will be running the drive through various benchmarking applications to see how it fairs under different workloads. These applications include: 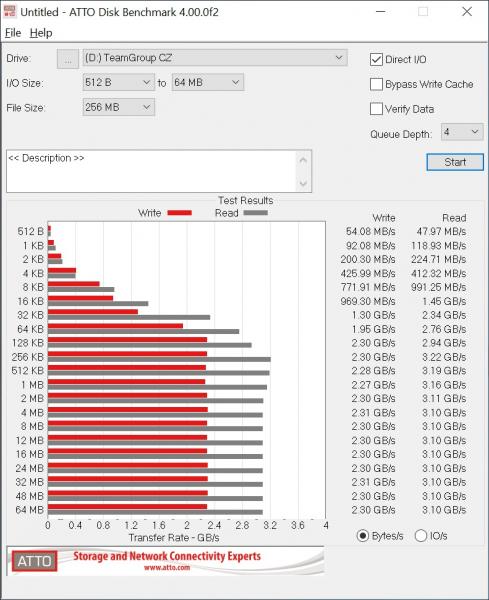 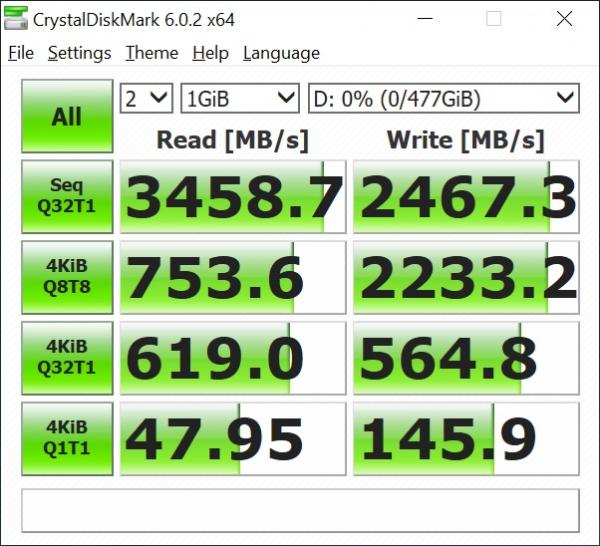 In CrystalDiskMark benchmark the CARDEA ZERo Z340 exceeds its rated speed with a blistering 3458 MB/s read and 2467 MB/s write. 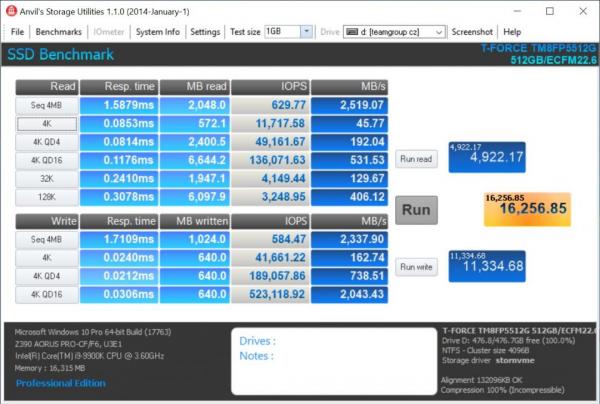 In Anvil we see the sequential read speed lower than expected but this quite normal for this benchmark. 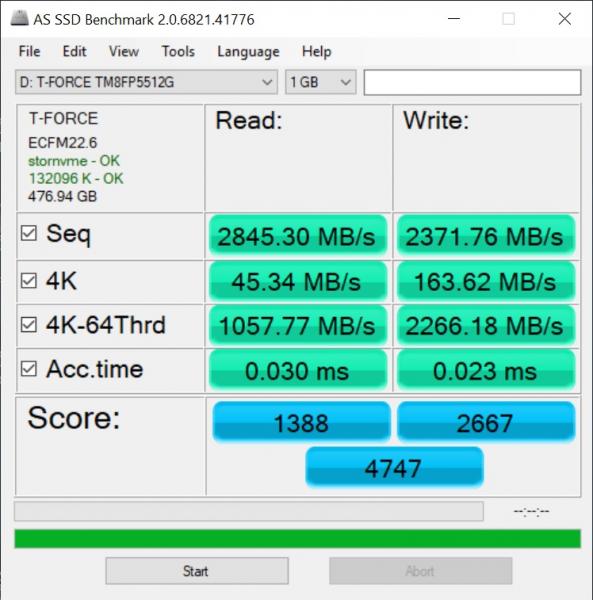 Like Anvil the AS SSD benchmark also reports low read speeds but the CARDEA ZERO has yet again well exceeding its rated 2000 MB/s write speeds. 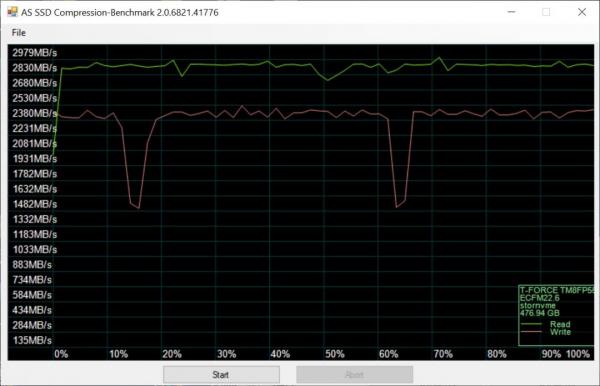