MSI’s RTX 3070 TI SUPRIM X is a monster for a mid-tier core like the 3070 Ti. Obviously, 20 years of expertise mean something both aesthetically and under the hood where it counts. The 3070 Ti in general is a welcome midpoint between the 3070 and 3080, and the 8GB of GDDR6X certainly gives it some serious muscle and MSI just ices the cake with the SUPRIM X Treatment. We love the new aesthetics, and the little additions of the mousepad and support stand are great. It’s obvious this is quite subjective, but MSI makes some beautiful cards and the new SUPRIM cards are easily one of the best looking on the market. You’ll certainly want a windowed case if you get your hands on one to show it off. It runs cool, it runs quiet, and it runs well. There is little more you could want.

The elephant in the room is market conditions and supply, so we expect this beauty to be just as hard to get as the rest of the GPUs in the world. We did test Ethereum mining, and the mining rate is indeed halved. We managed to squeeze about 43MH/s out of it with some tweaking, but it’s certainly artificially limited. LHR or Limited Hash Rate is a polarizing ‘feature’ intended to make gaming GPUs less appealing to crypto miners but Nvidia shot themselves in the foot with the first round of LHR cards by accidentally releasing a driver that removed that artificial limit.

If this one sticks, it could mean a slightly easier time for gamers to get their hands on one, but the jury is still out on how effective that will be in the real world. If you are on the other side of the fence and only mine casually with your single computer while you aren’t gaming or doing homework, LHR is a slap in the face after selling a kidney to fund your upgrade. We’ll let you make up your own mind there, but just keep in mind the limit is here currently and may not be able to be removed. 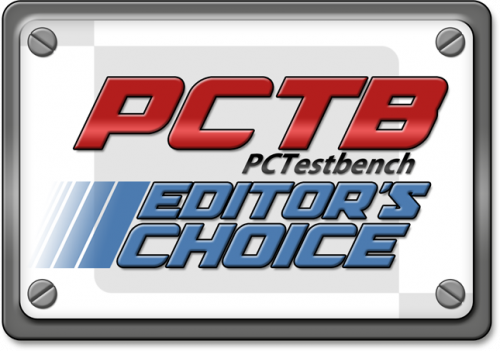 More MSI Products we have reviewed

MSI GeForce RTX 3070 Ti SUPRIM X 8G Review
Features
Peformance
Value
You Can Rate This!0 Votes
PRO'S
Stunning Looks
Runs Quiet
Runs Cool
included mousepad and support stand
CON'S
LHR card, might instead be a 'Pro' depending on your outlook
The market makes any GPU hard to get, let alone a premium model like this.
4.6
OVERALL SCORE
Previous page 1 2 3 4 5 6 7