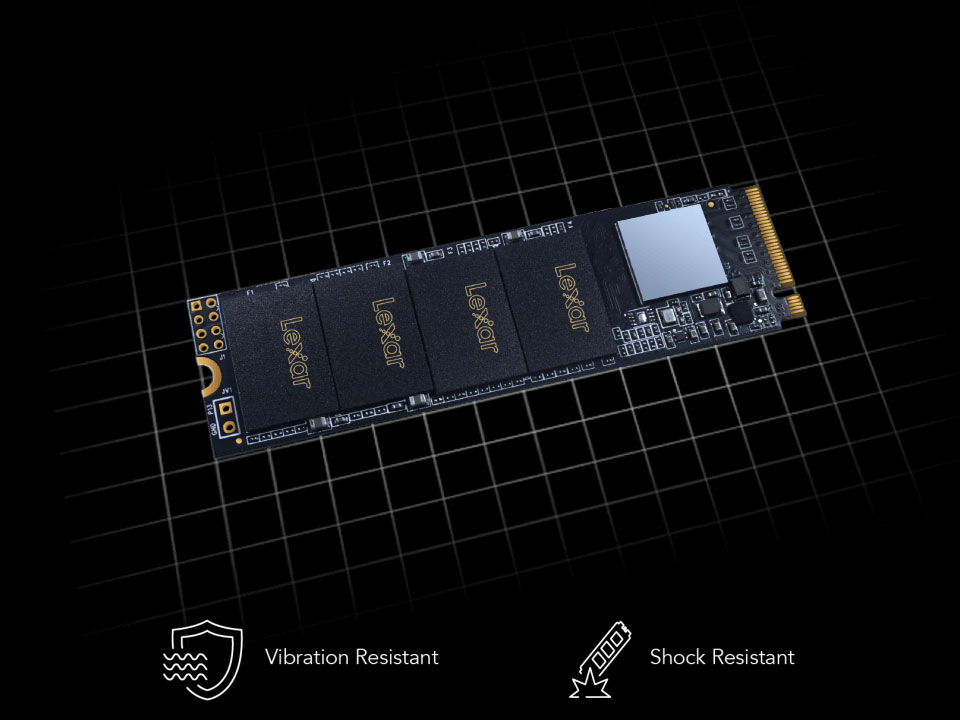 You Can Rate This!2 Votes
3.8
OVERALL SCORE 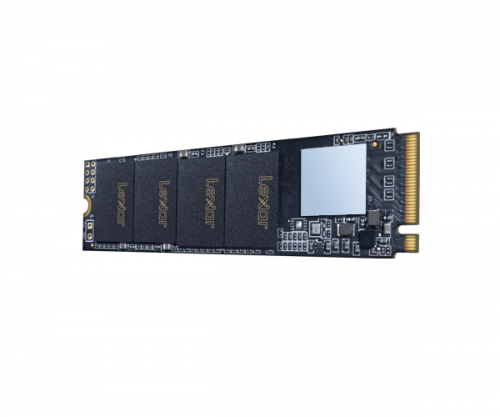 SSD’s have been around for quite a few years now in the consumer space. It’s only really been in the last year or two that M.2 based drives like Lexar’s NM610 have started to gain serious traction. Outside of deep-pocketed enthusiasts pushing the bleeding edge, most people still rocked SATA based drives. While this worked, it was really just an extension of (parallel)ATA from 1986 that went serial in 2003. Inefficient protocols and limited bandwidth really kept SSD’s from realizing their potential on SATA ports. M.2 is a physical form-factor that encompasses several different interfaces, but it has mostly settled as ubiquitous with PCIe x4 based drives for most consumers. Add in modern storage protocols like Non-Volatile Memory Express, or NVMe and you get a serious performance boost. The fact that it can be used directly on the motherboard with zero cables has pretty much cemented M.2 drives as the go-to for most users.

PC Test Bench would like to thank Lexar for providing us with a sample of the NM610 to check out.

Elevate your PC’s performance with faster speed and more efficiency – Designed to elevate your PC experience with faster load times and transfer speeds from boot-up to shut down, the Lexar NM610 M.2 2280 PCIe Gen3x4 NVMe Solid-State Drive (SSD) will put you in the computing fast lane with speeds up 2100MB/s read and 1600MB/s write. It’s supported by the PCIe Gen3x4 NVMe 1.3 technology standard and built with the latest 3D NAND flash.

PCIe Gen3x4 NVMe – Move beyond the pace of a SATA SSD’s with an upgrade to the Lexar NM610 and get 3.5x the speed of SATA-based SSD3. With PCIe Gen3x4 NVMe 1.3 standard and speeds up to 2100MB/s read and 1600MB/s write, you will feel the improved performance from boot-ups, software load times, and transfers giving you maximum efficiency without the constant slowdowns. The NM610 is built with 3D NAND flash inside.

Ideal for PC enthusiast – With sequential read speeds of up to 2100MB/s and sequential write speeds of up to 1600MB/s, you’ll enjoy better all-around performance for your PC. That’s faster boot-ups, data transfers, and application load times compared to a SATA SSD.

Built to last – Unlike traditional hard disk drives, the NM610 has no moving parts, so it’s less likely to fail. On top of that, it’s also shock and vibration resistant, making it one robust and reliable SSD.