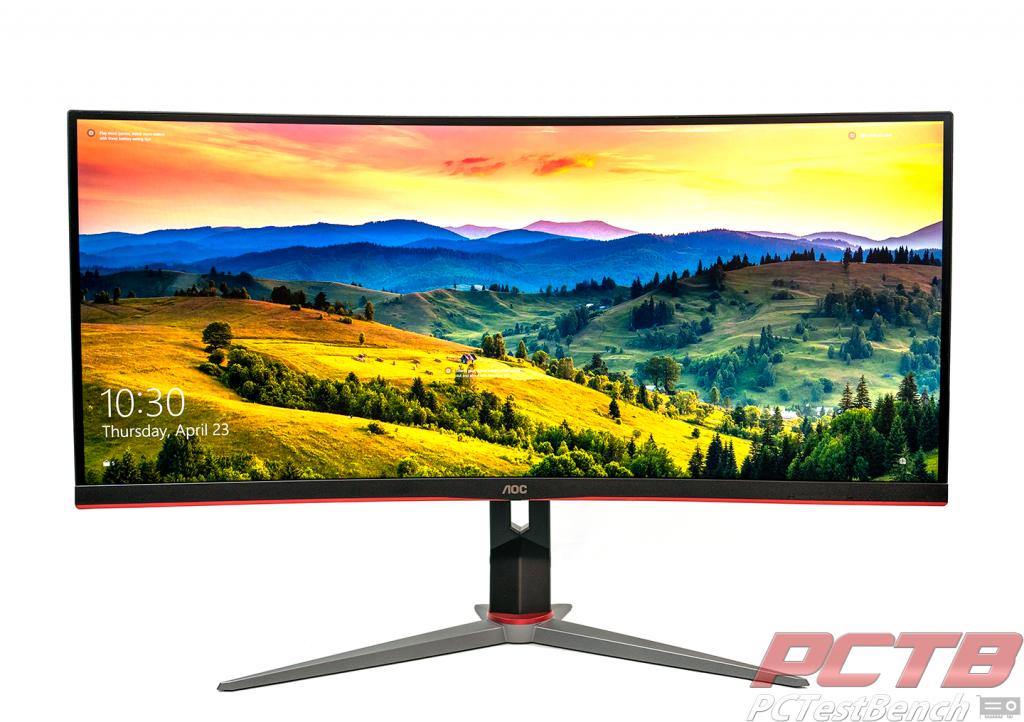 Testing a monitor is unlike testing say a graphics card. It isn’t much different I’d do from my day to day uses as most of the experience is very subjective. However, there is a process for everything. So, the first step once the monitor was set up and ready was to calibrate the screen using the Spider5 calibration tool and the Spider5 Express software as that’s what came with the actual tool. Once Spider 5 Express was installed, we placed the sensor on the screen, and it took about 4 or 5 minutes to calibrate as the screen changed to several different colors.

Once the CU34G2X from AOC was calibrated, it was time to get to the real-world testing. Now, I’ve been using the CU34G2X for about a month and a half. I previously had a 34″ ultra-wide that I sent an umbrella stand through. When it came time to replace it, I ended up with a 32″ 144 Hz screen in its place. I have felt empty ever since. Until the CU34G2X hit my desk. Now, for gaming, an ultra-wide is a great option. However, the benefits of an ultra-wide go far beyond just gaming. Originally, I had a 3 27″ 1080p monitors and I used to game in surround. When I first started writing reviews, I opted for an ultra-wide simply so I could include 3440 x 1440 resolution in my gaming results.  Then, I started getting into editing in Photoshop and Premiere Pro. No, it wasn’t Photoshop that made me fall in love with this monitor as I have a 10-Bit 4k monitor for editing pictures and the CU34G2X is only an 8-bit panel. It wasn’t even gaming, but Premiere Pro. I forgot how great it is to have all that extra screen space dedicated to my timeline. 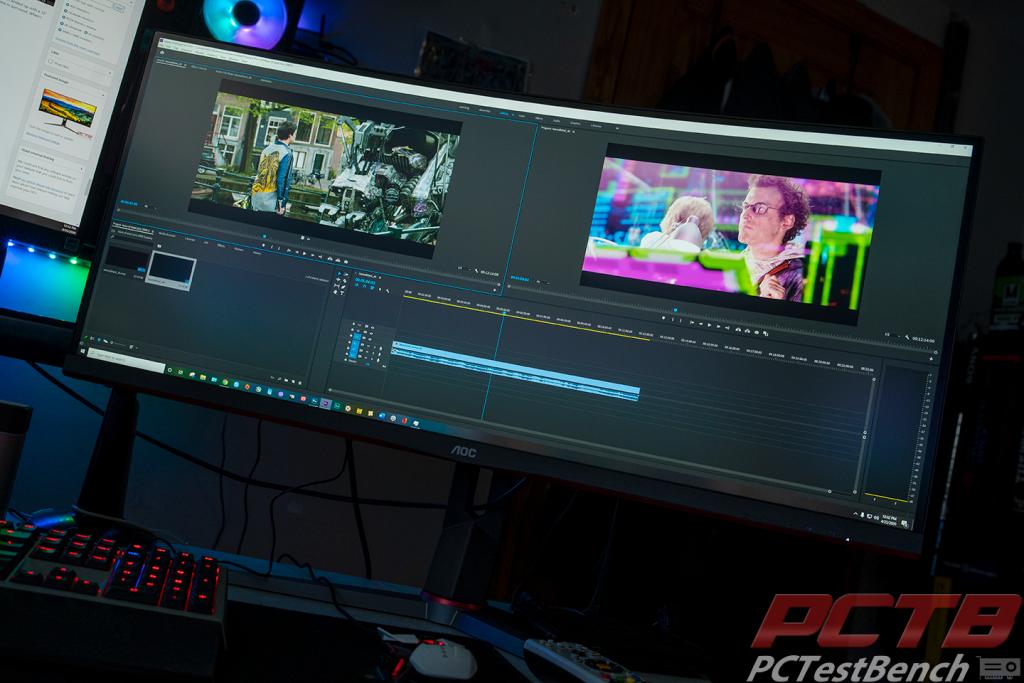 With a 1 ms response time and 144 Hz refresh rate, the CU34G2X was designed with gaming in mind. and it does an excellent job in-game. The 144 Hz refresh rate gives you buttery-smooth game play. But, depending on the game, there are random dips here and there. So, I enabled adaptive sync as well as the on-screen frame counter. Adaptive sync dynamically adjusts the refresh rate to match the refresh rate of the GPU. The CU34G23X is the first monitor I’ve ever tested that has adaptive sync. I have Freesync monitor sure, but I’ve never had a GPU that supports FreeSync. So, I had never really used adaptive sync before, until testing the CU34G2X.  I was so impressed with how well adaptive sync works. It kept even RDR2 running at 144 Hz and it looked amazing. We decided to add in some gaming benchmarks for the RTX 2080 Waterforce in amazing 3440 x 1440 resolution, at 144 Hz and adaptive sync off. 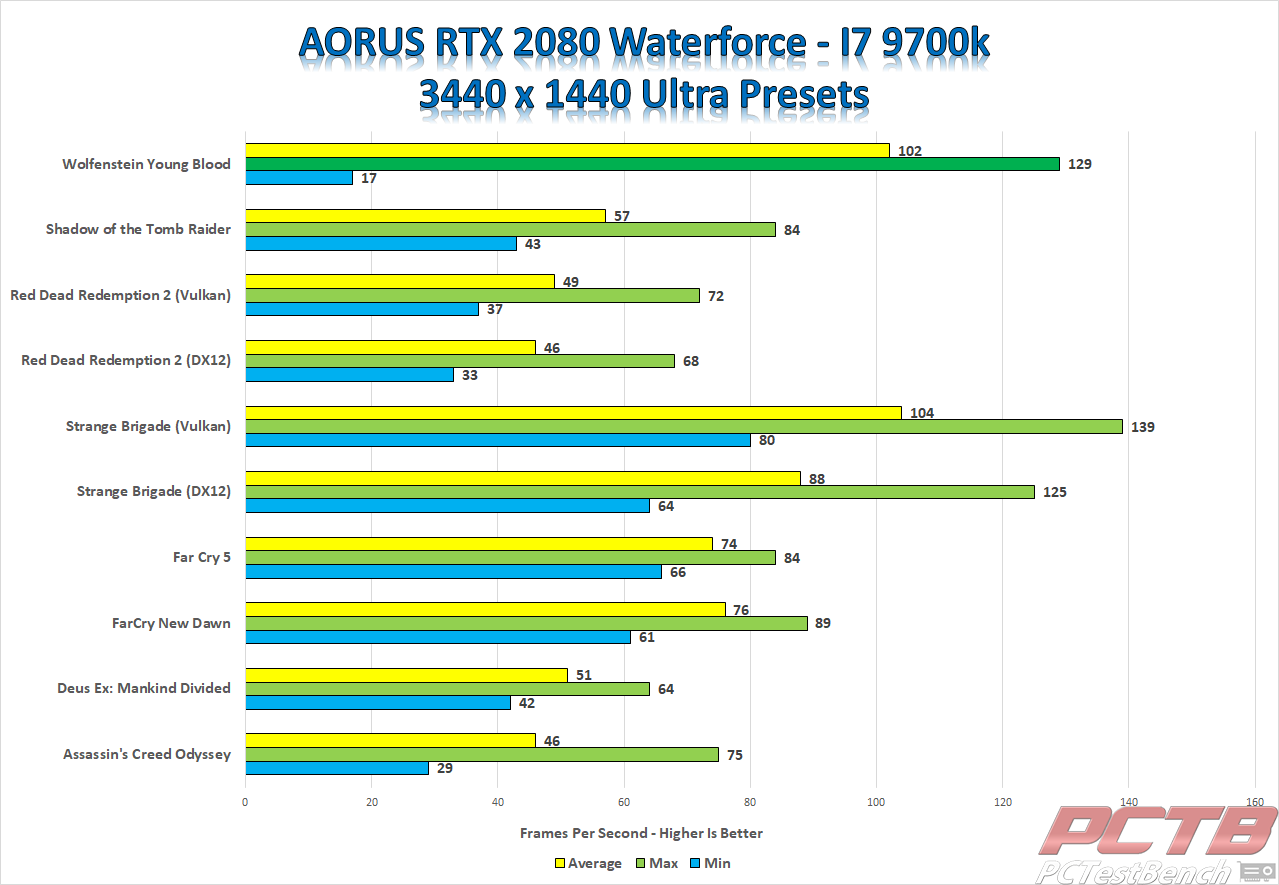 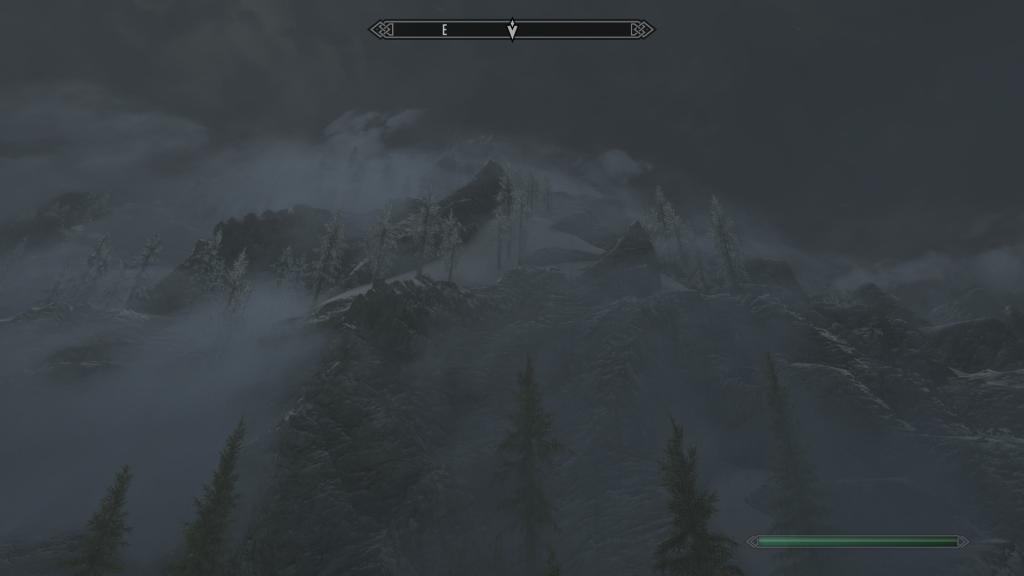