A Closer Look at the AOC CU34G2X 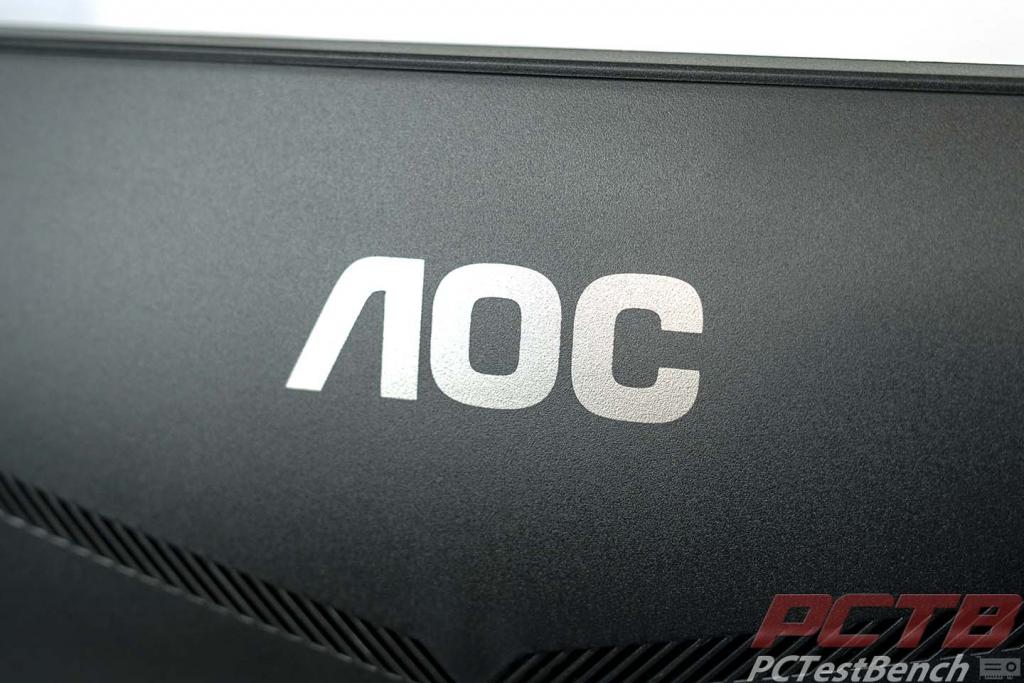 Being an ultra-wide, the CU34G2X takes up a fair amount of desk space measuring 903 mm x 548 mm x 280 mm. However it also gives you a fair amount of screen space without having to deal with annoying bezels like on multi-screen set-ups. The CU34G2X is also a curved monitor. We all know the benefits of a curved screen. A curved screen offers wider viewing angles. The shape also gives you the illusion of panoramic viewing. But overall, a curved ultra-wide screen offers an all-around more immersive experience than even a flat ultra-wide can. 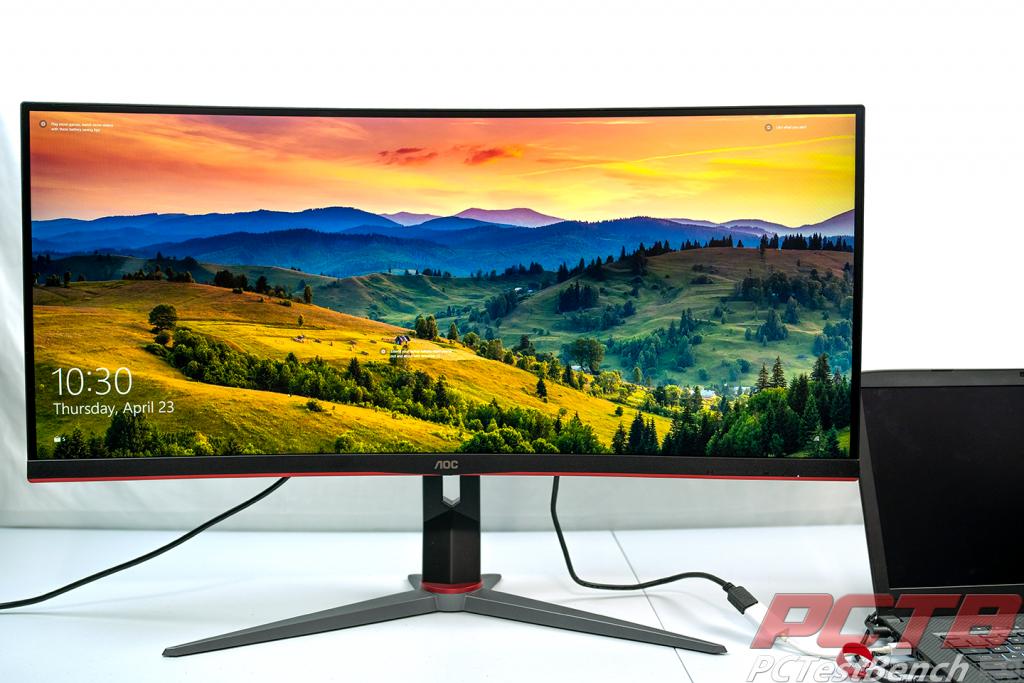 The CU34G2X has the standard 100 mm x 100 mm VESA mount. It even comes equipped with VESA mount screws already attached to the back of the monitor. The included stand does not require screws to install. It simply slides into place at the top of the VESA mount cutout and clicks into place at the bottom. There is a release switch on the mounting plate on the stand. Pushing this switch up releases the stand from the monitor.

The Stand for the CU34G2X is made prominently out of plastic, aside from the part that attaches to the actual monitor. But more on that later.  As we mentioned earlier, the stand on the CU34G2X both swivels, as well as raises and lowers. Also, there is a cutout in the actual stand made for cable management. This is a small but welcomed feature. Especially when you have as many cables running through your office as I do.

On the back panel, there are four USB 3.2 (Gen 1) ports and one USB B port. Using a USB A to B cable, you can power the other USB ports on your monitor. The Yellow USB 3.2 (Gen 1) port is an always-on port.  So, as long as the USB A to B cable is connected to your PC, even when the PC is off, this port will have power. I keep my phone charger plugged into the always-on port so I can always charge my phone.  For video, there are two HDMI 2.0 ports and two Display Port 1.4 ports. Last, there is a single 3.5 mm audio out port for headphones, speakers, or a soundbar.

The CU34G2X has an internal power supply. This means, no external power brick. When on, the CU34G2X consumers about 37 watts per hour. When on stand by, the CU34G2X uses less than 0.5 watts per hour. The CU34G2X uses a standard computer power cord (NEMA 5-15P to IEC 320 C13). The port for the power cable is located left of the monitor when looking at it from the front. Just below the port for the power cord is a Kensington Security Slot for a Kensington Lock. For those who may not know what a Kensington Lock is, more on that here: https://en.wikipedia.org/wiki/Kensington_Security_Slot 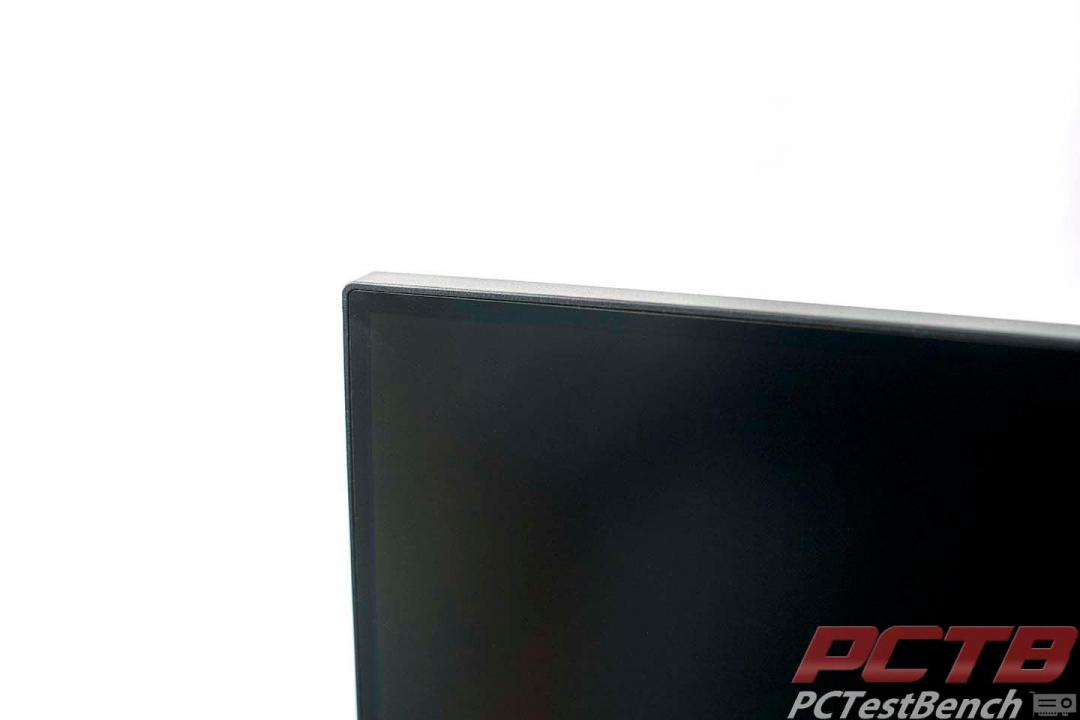 AOC describes the CU34G2X as having a frame-less bezel. Unlike traditional monitors that have a bezel around the screen, the panel on the CU34G2X goes directly to the edge. So, if you were to pair two or more of these monitors together, there wouldn’t be a large gap between monitors. But, there is only so much to say about the outside of a monitor. So, let’s get into the initial assembly.