The test system we are using to benchmark our 2 x 8GB Dark Z memory kit is:

“This form allows you to measure the performance of your computer. The benchmark shows a rating of MIPS (million instructions per second). The rating value is calculated from the measured speed, and it is normalized with the results of Intel Core 2 CPU with multi-threading option switched off. So if you have a modern CPU from Intel or AMD, rating values in single-thread mode must be close to real CPU frequency. There are two tests: compression with the LZMA method and decompression with the LZMA method. Once the total passes reach 100, the score is taken.” 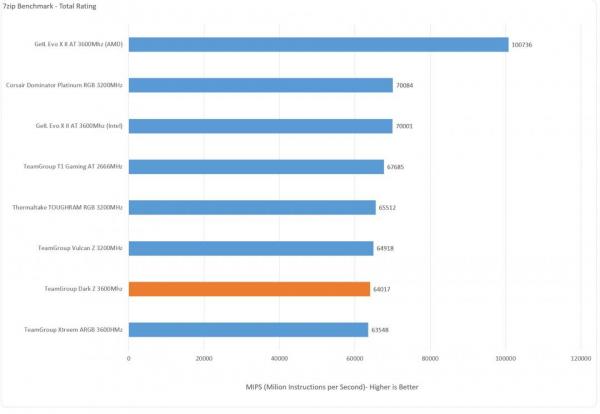 In 7-Zip like other TeamGroup modules we have reviewed we find the Dark Z on the lower part of the chart with a score of 64017. 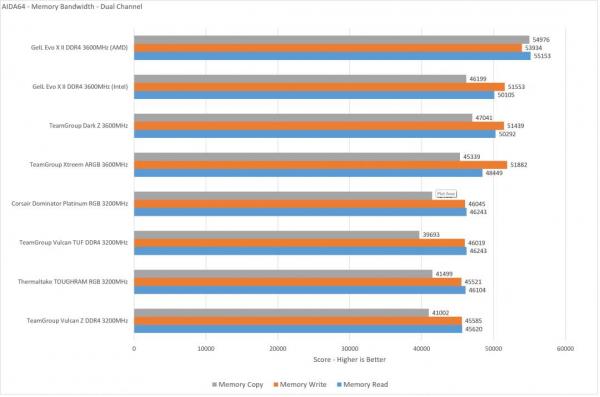 In AIDA64’s bandwidth test, the Dark Z’s do extremely well being pretty much tied for 2nd spot. 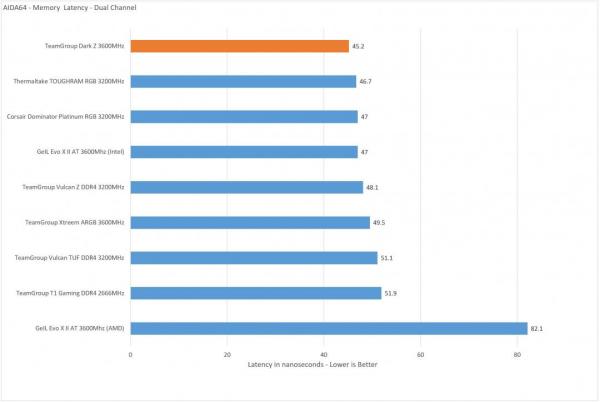 In the AIDA latency benchmark, the Dark Z crushes the competition when an extremely fast 45.2ns. 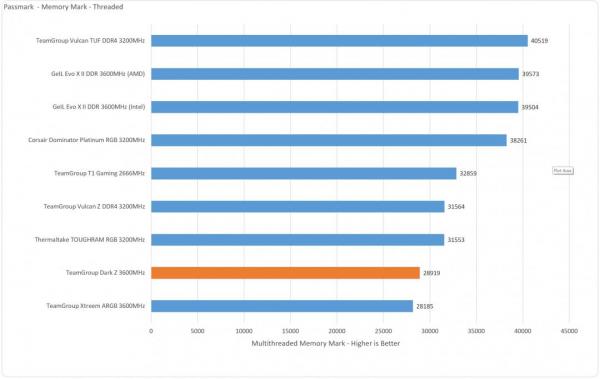 In the Passmark benchmark, like the Xtreem ARGB the Dark Z did not favor well in this benchmark. We did run the benchmark multiple times with fresh reboots but the ending result was the same. 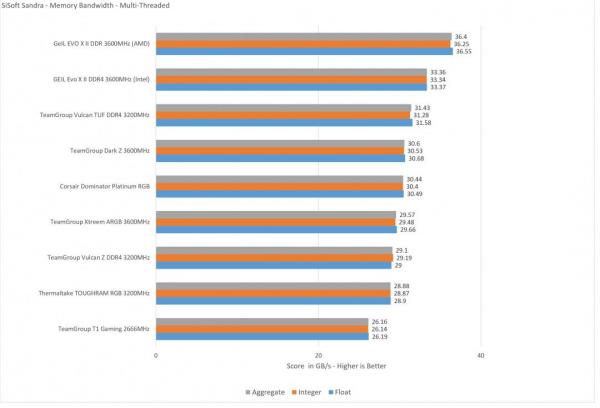 “On August 1995, the calculation of pi up to 4,294,960,000 decimal digits was succeeded by using a supercomputer at the University of Tokyo. The program was written by D.Takahashi in collaboration with Dr.Y.Kanada at the computer center. This record should be the current world record. (Details are shown in the windows help.) This record-breaking program was ported to personal computer environments such as Windows NT and Windows 95. In order to calculate 33.55 million digits, it takes 3 days with a Pentium 90 MHz, 40 MB main memory and 340 MB available storage.” 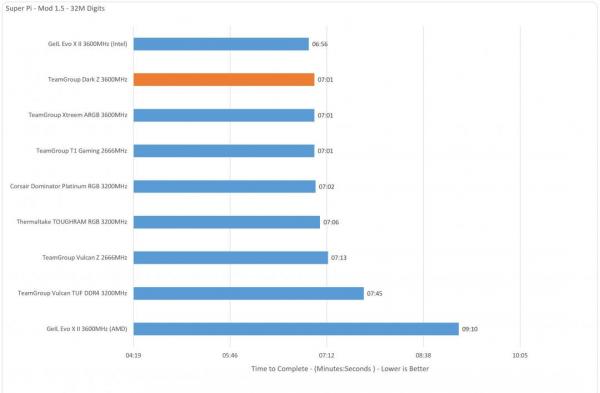 Dark Z excelled in SuperPi finishing with an extremely fast time of 7 minutes and 1 second. 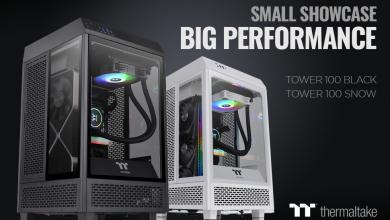 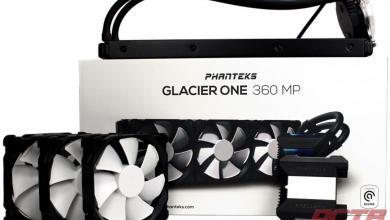 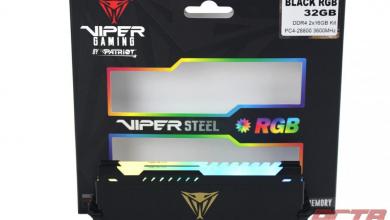 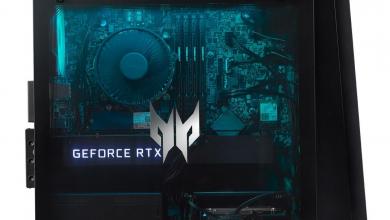 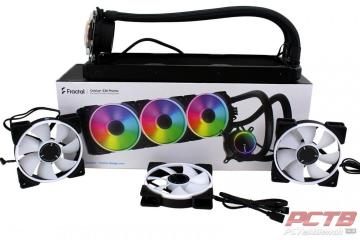 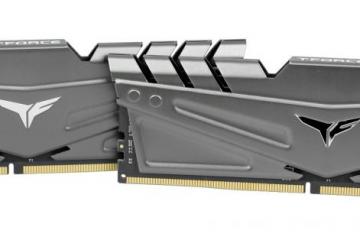 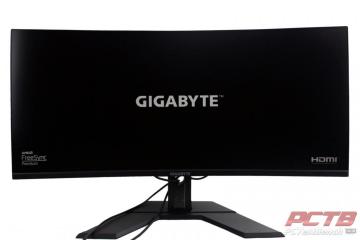 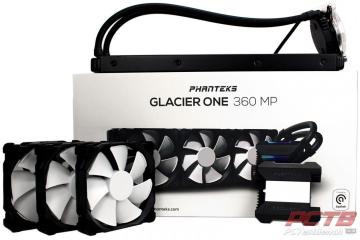