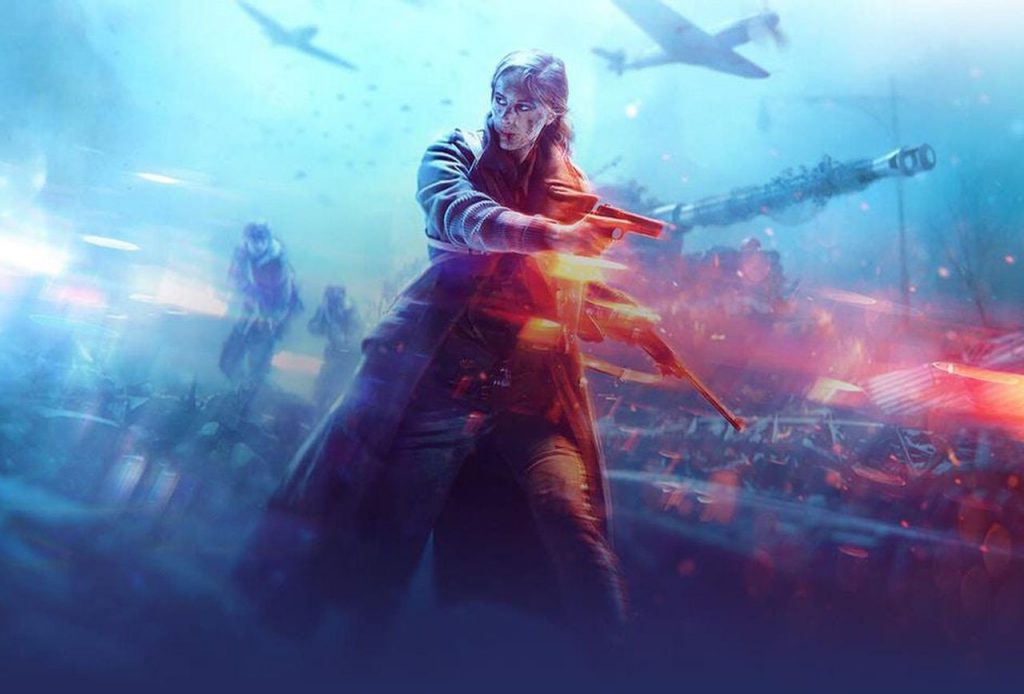 Battlefield V is a first-person shooter EA DICE and published by Electronic Arts. Battlefield V is the latest game in the Battlefield series. Battlefield V takes place during World War 2. It has both a single-player and an online portion. For this review, we tested part of Battlefield V single-player, War Stories. The section that was tested was the second act of the Nordlys War Story. You play a young woman who is part of the Norwegian resistance whose mission it is to save her mother and help destroy a key component the Germans need to complete their atomic bomb. For benchmarking purposes, we ran the same section of the game for each resolution. This being the very beginning of the Nordly’s section on the single-player campaign. 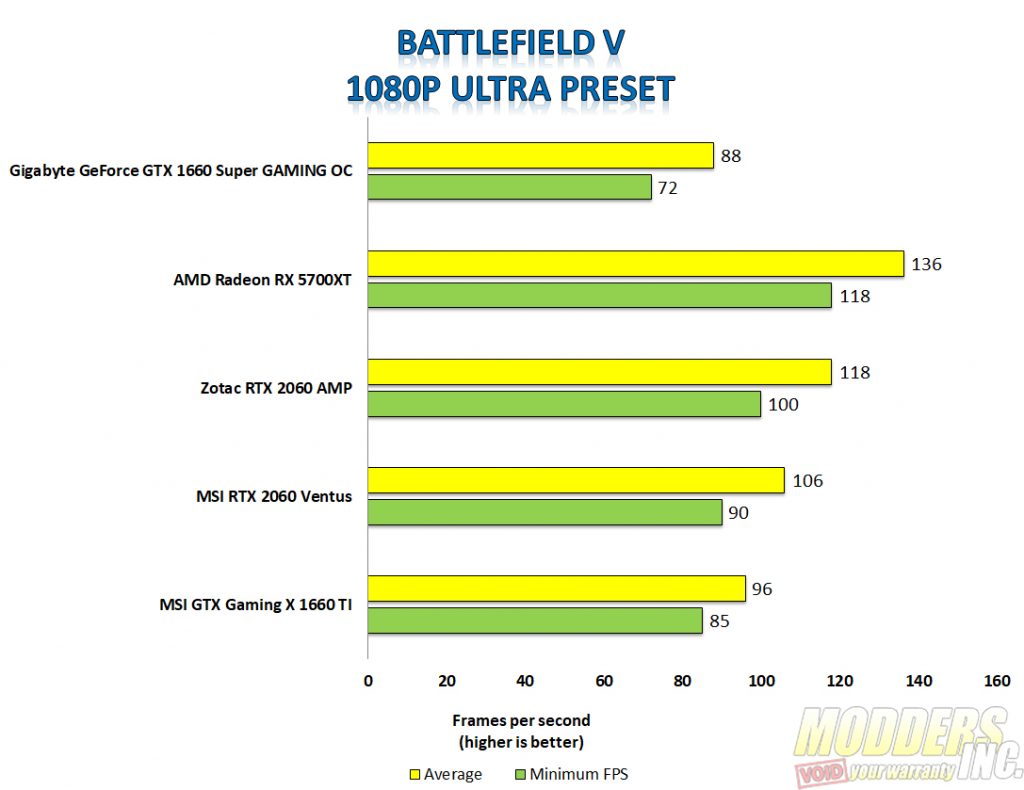 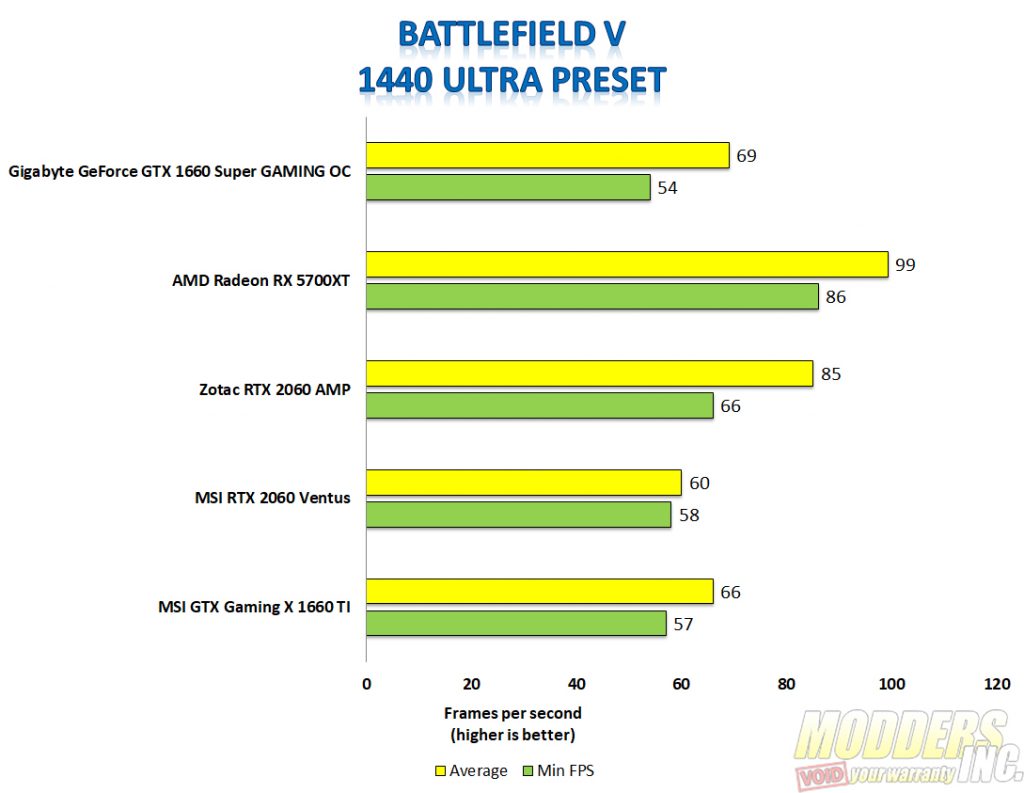 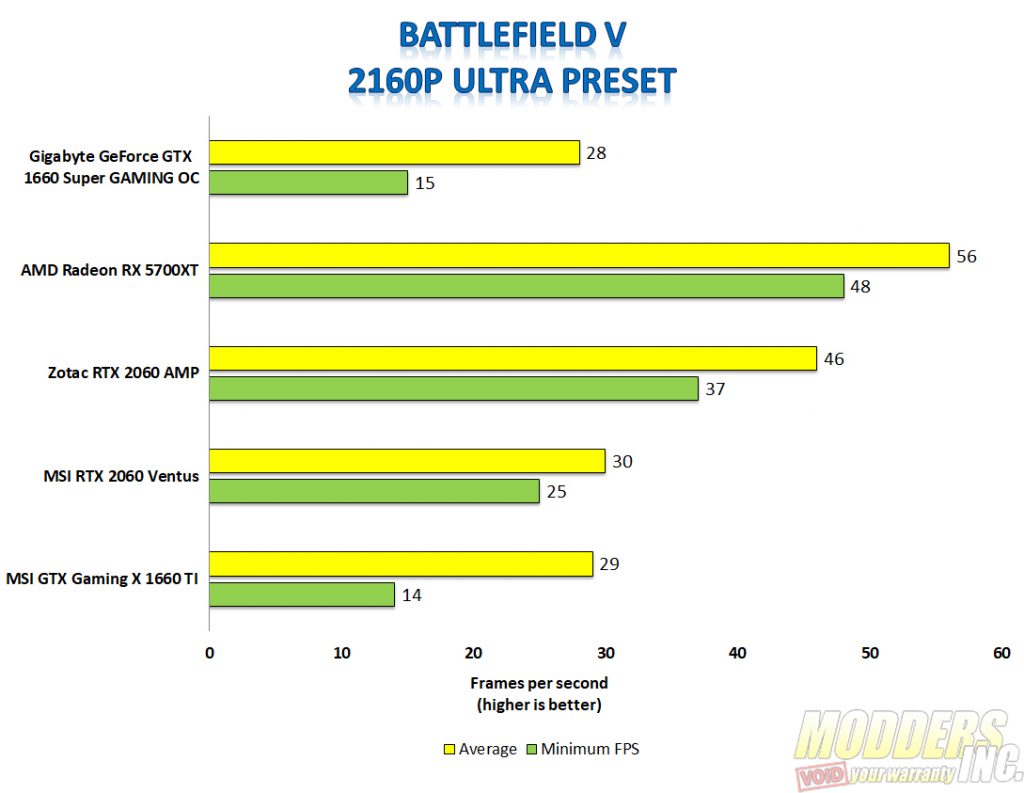 The Gigabyte 1660 Super did rather well in keeping up with more powerful cards on Battlefield V. Being the lowest end of the pack of cards we tested, I had expected it to fall a bit behind the other card. In both 1080p and 4k resolutions, I was right. However, in 1440p, Our Gigabyte 1660 Super did beat out the MSI Gaming X 1660 TI by a few frames averaging 69 FPS in 1440p. In 1080p, our Gigabyte 1660 Super averaged 88 FPs and averaged just below playable in 4k with an average of 28 FPS in 4k.  In fact, it also beat out the 2060 Amp and the 2060 Ventus. But we have to keep in mind, both 2060s were tested with a different processor, the I7-8700k. The results were added in to give our readers a rough estimation of how this card stacks up. 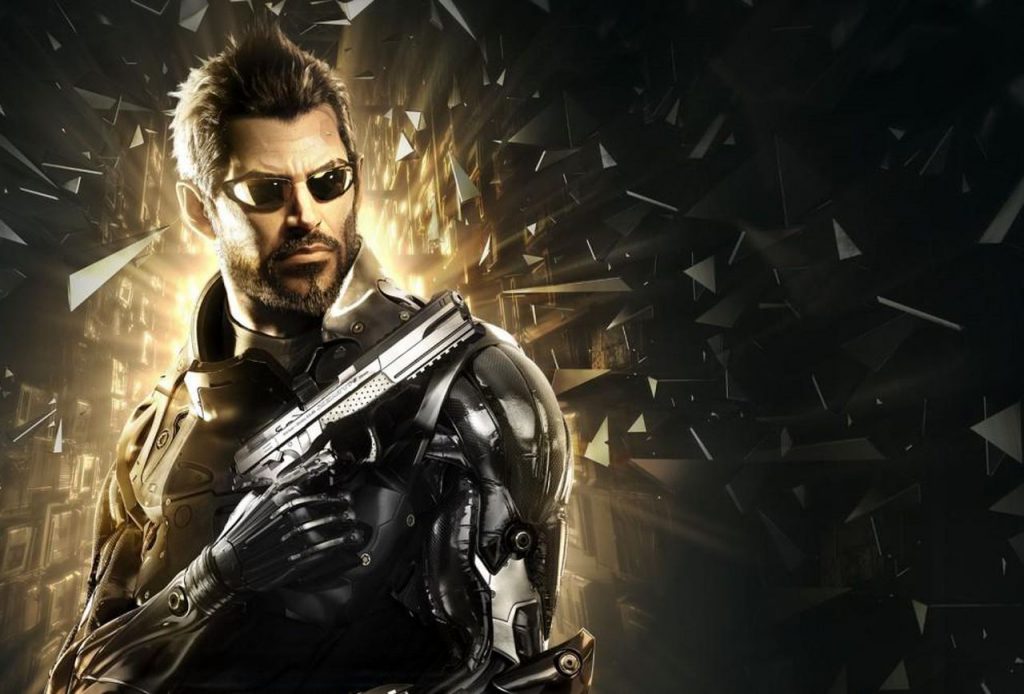 Deus Ex: Mankind Divided is an action role-playing game with first-person shooter and stealth mechanics that released in 2016. Set two years after Human Revolution in 2029, the world is divided between normal humans and those with advanced, controversial artificial organs called augmentations. You take up the role of Adam Jensen, a double agent for the hacker group Juggernaut Collective, who are equipped with the latest and most advanced augmentation technology. This game is beautiful and still very demanding on your system. The section benchmarked was near the beginning of the game, after the tutorial. 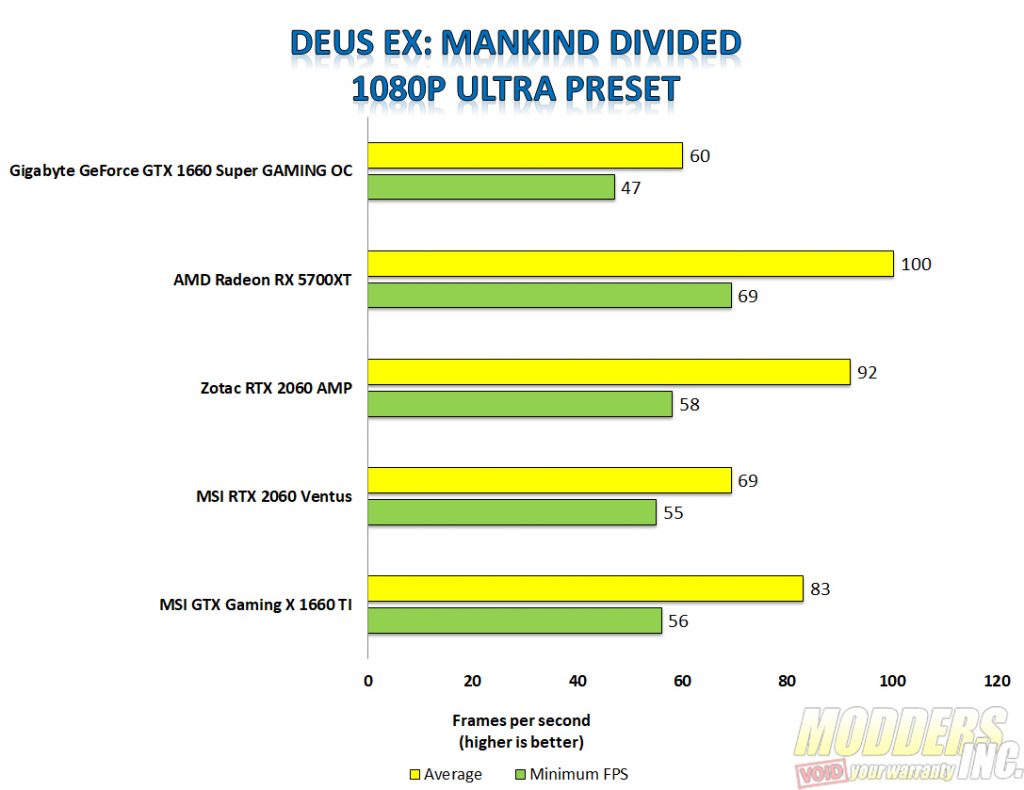 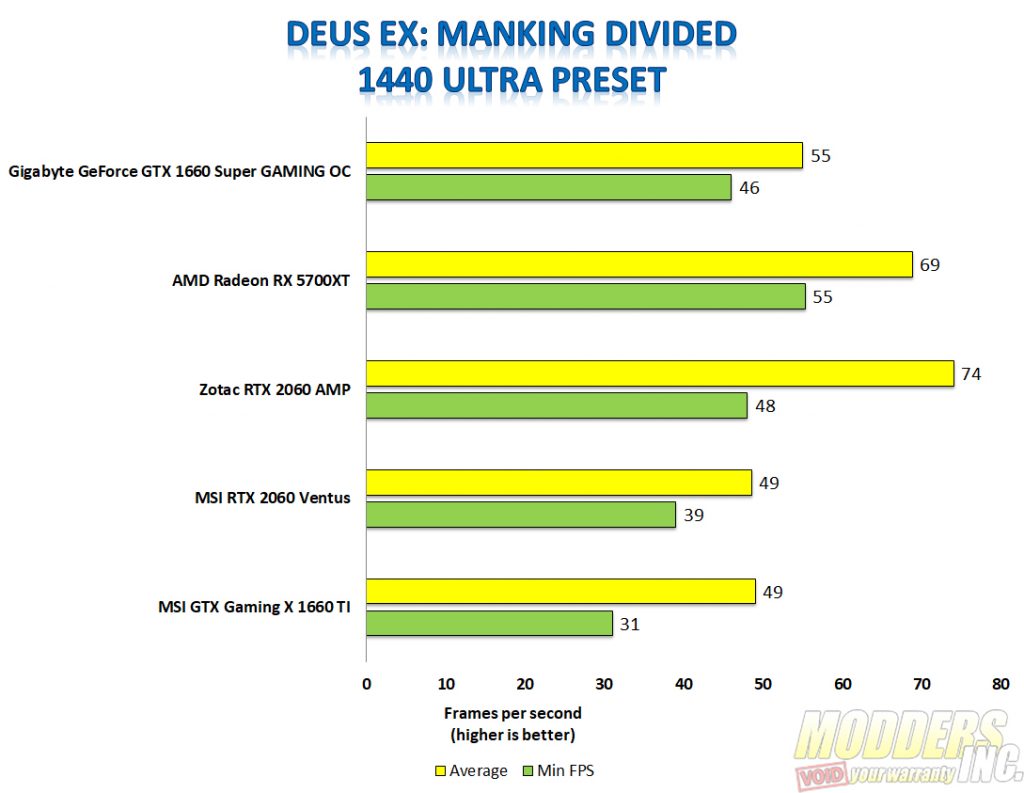 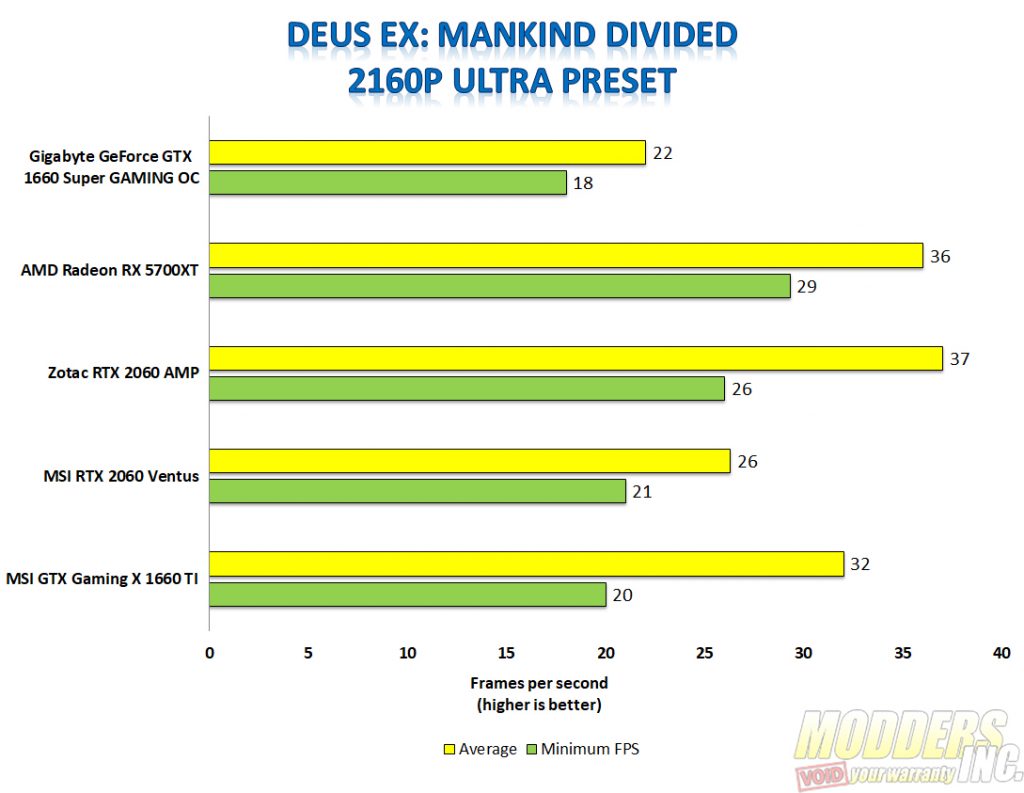 Deus Ex: Mankind divided was yet another game that our Gigabyte 1660 Super did best overall in 1440p resolution, again beating out the MSI Gaming X 1660 ti. I was surprised that the averages for 1080p and 1440p were so close. However, each game was tested three times and the average was taken of the three runs. In 1080p, Our 1660 Super averaged 60 FPS in Deus Ex: Mankind Divided. The results for 1440p were not that far behind

Far Cry 5 is the latest in the far cry series. It takes place in the fictional Hope County Montana. You play the role of the un-named deputy who’s sent to arrest Joseph Seed, the leader of the dangerous Edens Gate Cult. However, things do not go as planned and you spend the game trapped in Hope County attempting to take out Joseph and the rest of his family as they attempt to take over the entire county. Far Cry 5 was released in 2018. Ubisoft has developed a beautiful open world with amazing visuals. However, the game is very demanding on even the most powerful systems. This game was tested with the in-game benchmark, as well as near the beginning of the game when you first leave the bunker owned by Dutch as you attempt to clear his island of cult members. 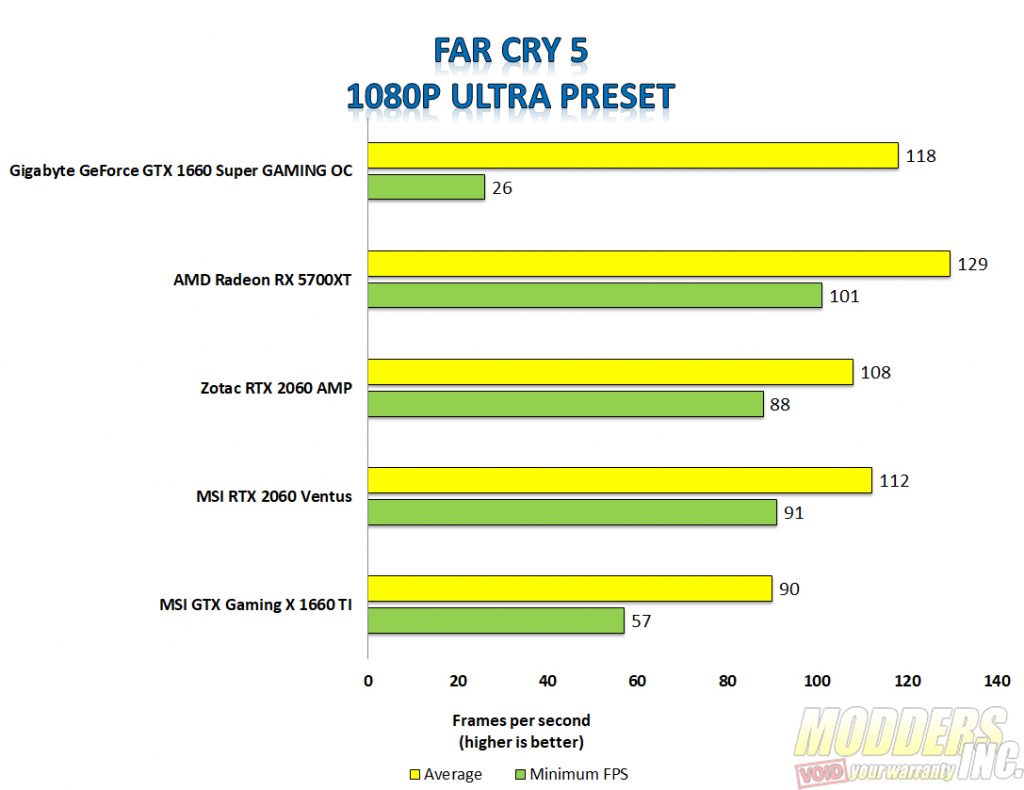 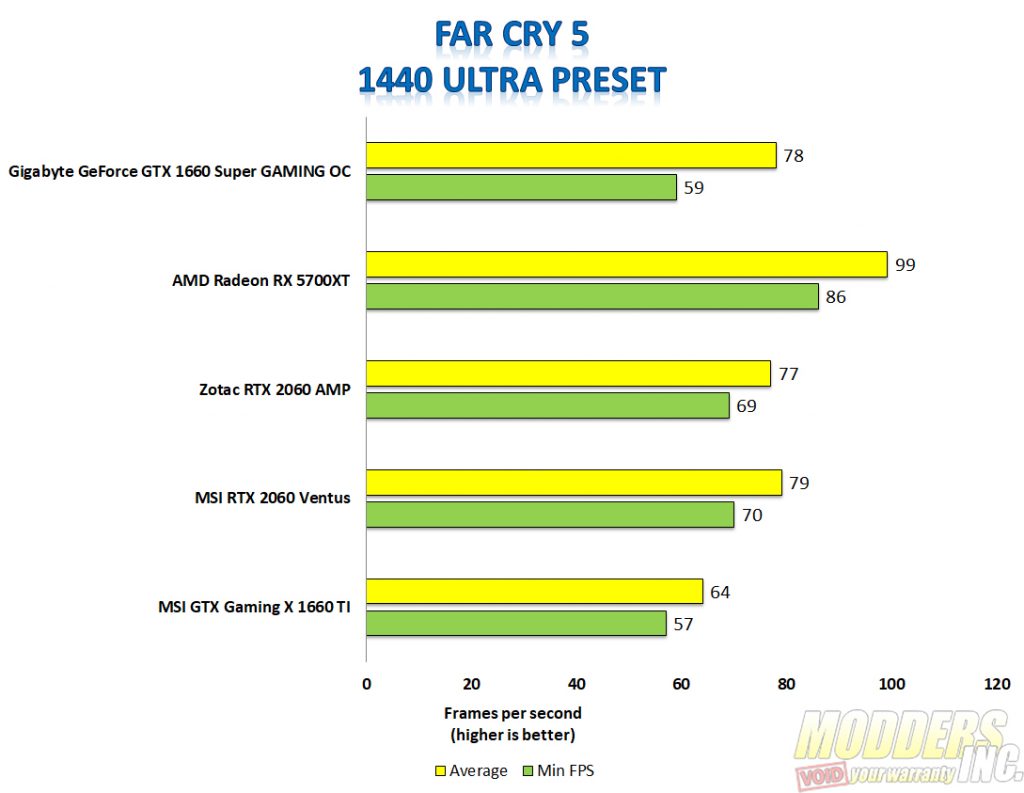 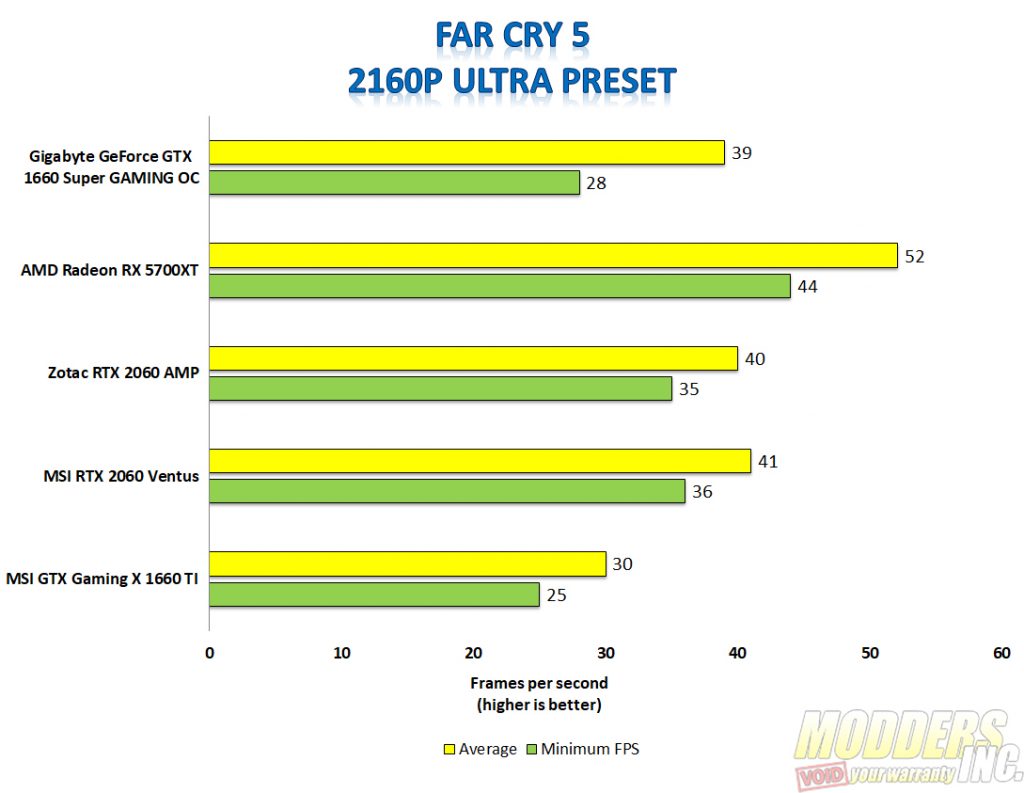 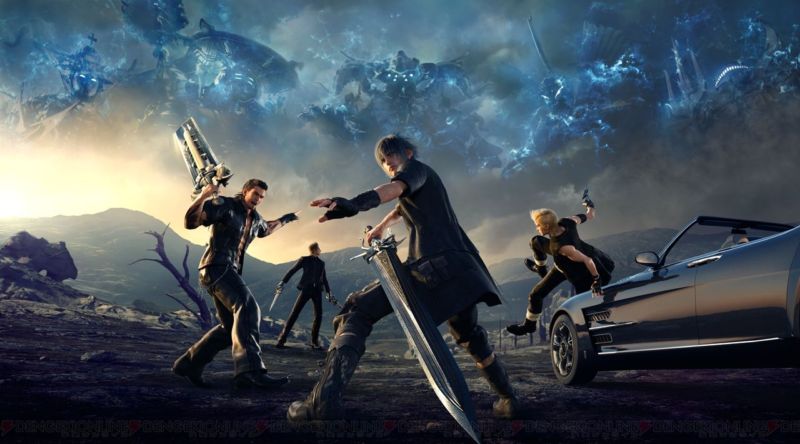 Fans of the Final Fantasy series waited well over a decade for this game to release. Final Fantasy XV is an open-world action role-playing game. You play as the main protagonist Noctis Lucis Caelum during his journey across the world of Eos. Final Fantasy XV was developed and published by Square Enix as part of the long-running Final Fantasy series that first started on the original NES back in the late 1980s. The section that was benchmarked was the first section near the start of the game, where there was actual combat. 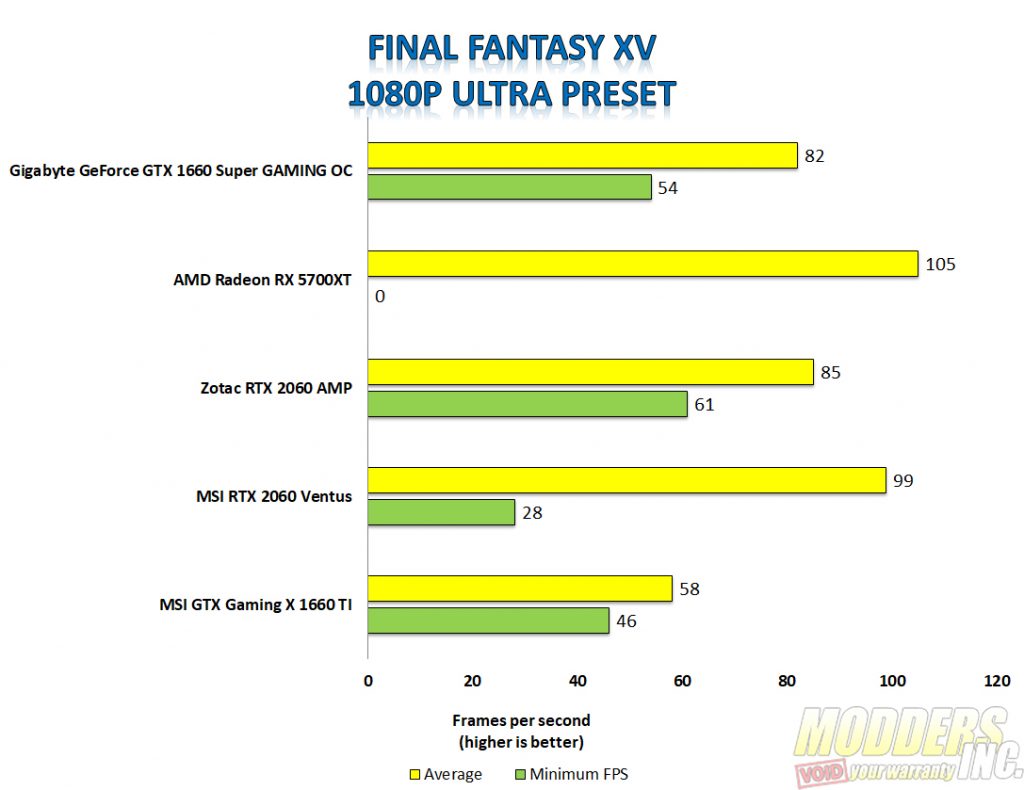 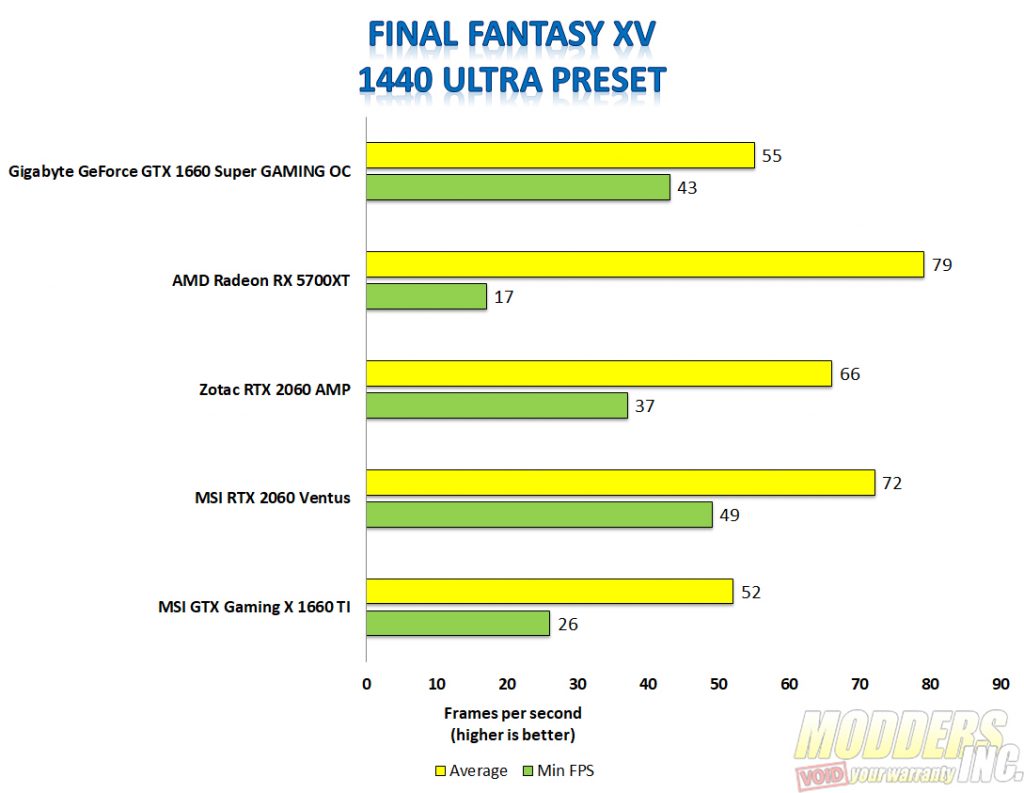 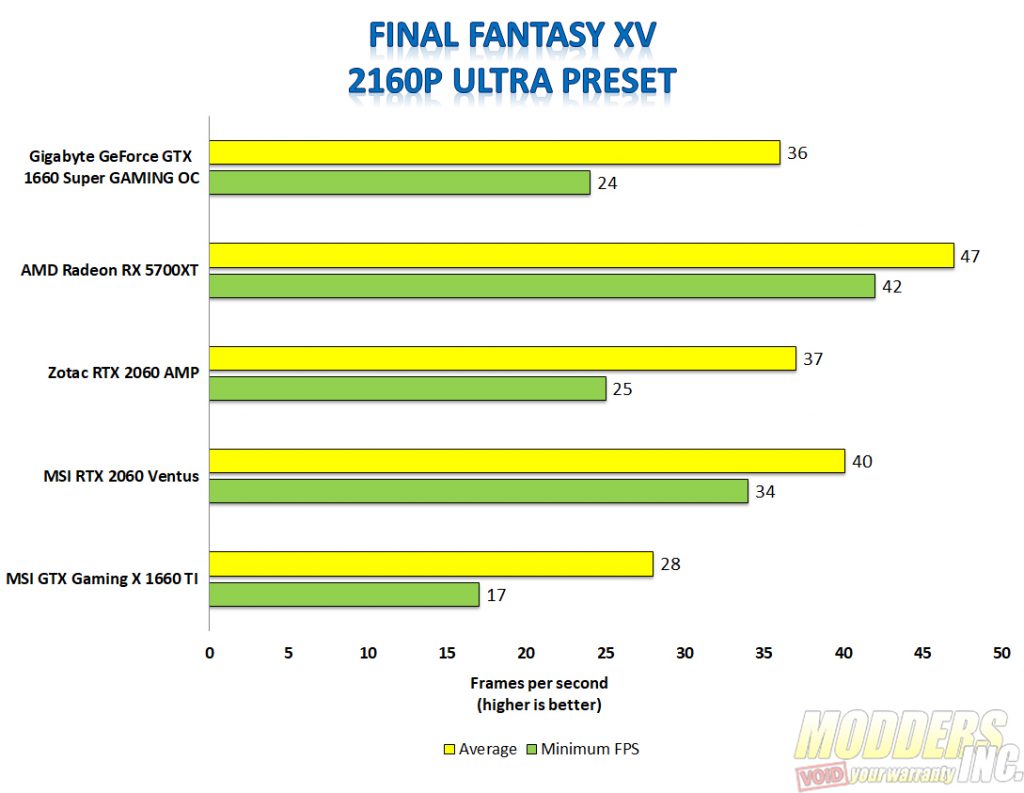 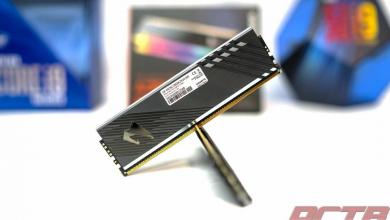