Pretty much every review website and a great many enthusiasts are very familiar with PassMark Software’s PerformanceTest bench marking suite. Not only does it offer a comprehensive benchmark of your entire system, it also gives users the ability to dial down and test very specific aspects of their system. Every enthusiast knows, the only real point of bench marking is bragging rights. To do so, you need to be able to make direct comparisons, and PerformanceTest offers this in spades. You can view your overall or sub rankings as a global percentile, and you can easily compare each sub system component against the same hardware used by others. Is your CPU a golden chip with near limitless overclocking potential, or is this generation just really good? PerformanceTest lets you determine this quickly and easily.

While most of us here at PC Test Bench have been using PerformanceTest for several years and didn’t really think much of it, Version 9 is actually creeping up on four years old. If you follow the consumer PC industry much, a LOT has changed in that period of time. Back in 2016, mainstream desktop CPU’s were still pretty much stuck at 4 cores, with enthusiast and workstation chips landing around double that. Flagship GPU’s were based around Nvidia’s Maxwell (900 series) dies and AMD’s Polaris architecture, which was aimed more at improving energy efficiency rather than performance. Ultra-wide monitors were just starting to gain some adoption rate, but usable 4K gaming will still out of range for all but the most deep pocketed enthusiasts able to harness multiple GPU’s.

Fast forward to 2020 and a budget computer is going to have 6-8 CPU cores and a great 4K gaming experience can be had with a single mid-range GPU. If you find yourself practicing a little ‘social distancing’ in the near future, you might as well put the boots to your current rig with a little overclocking. Whether you choose to enjoy the extra FPS in that game you’ve been meaning to get back to, or use your 99th percentile benchmark scores to lord over your friends, PassMark’s PerformanceTest V10 is ready for the latest and greatest hardware. 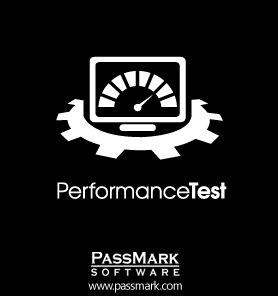 PassMark have developed V10 to provide a more comprehensive analysis of PC systems through advancements in almost every aspect of our testing. Some of the key PerformanceTest 10 features include: 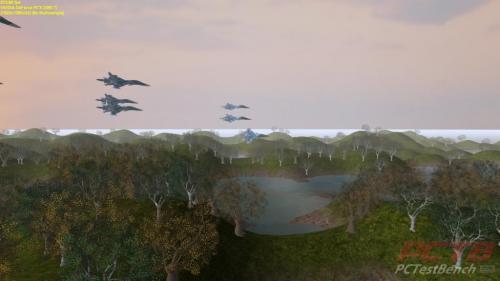 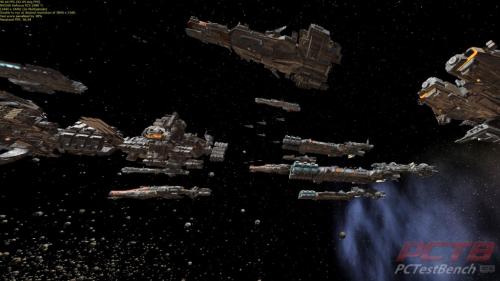 Plus dozens of other changes.